Vice President Leni Robredo felt like explaining to critics why she removed her shoes at the CNN Philippines Presidential Debates. 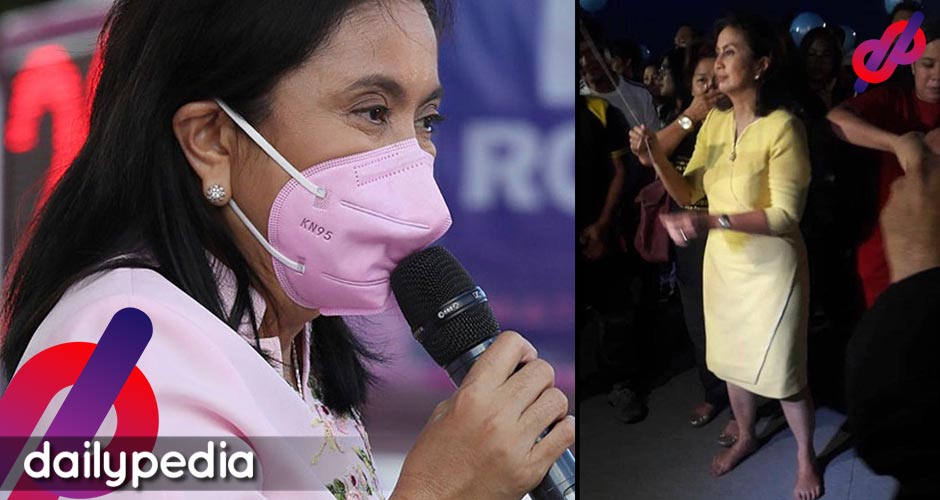 It only became an issue when filmmaker Darryl Yap brought it up to his followers. He labeled the gesture an act of “showmanship” and is a basis that Robredo doesn’t have what it takes to lead a country.

Many thought that Yap’s argument was completely childish and stupid, and so did the presidential candidate herself.

In a Facebook post, Robredo responded to the reactions she got from simply removing her heels after a long debate.

She explained that she has always removed her shoes whenever her feet were tired.

She shared an old photo of her at a birthday party without any shoes as proof.

Critics, most specifically the supporters of Bongbong Marcos, also accused Robredo of knowing the debate questions beforehand because she answered almost all of them perfectly. Analysts agree that she was the most impressive out of all the candidates.

As a matter of fact, Marcos’ camp has reached out to the Comelec for the questions prior to the upcoming debate. 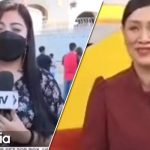 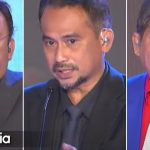