Labor lawyer Luke Espiritu has gained more supporters after his performance at the SMNI senatorial debate on Wednesday.

His heated exchanges with Larry Gadon and Harry Roque were for the books. Gadon and Roque’s main purpose appeared to persuade the viewers that the notorious Marcos family was beneficial. 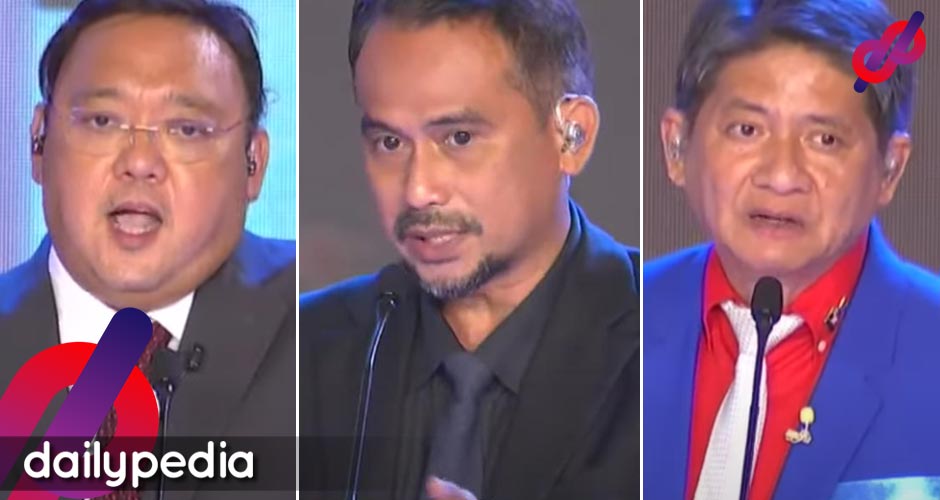 Espiritu highlighted the importance of teaching children the atrocities committed during the martial law era of the late dictator Ferdinand Marcos when asked for a solution to the problem of children being used as fall guys in crimes.

Gadon took exception and advised his fellow lawyer to “not use this forum for a propaganda against the Marcoses.”

Espiritu then noted statistics from Amnesty International that recorded thousands of human rights violations during the Marcos rule. “It’s a matter of record,” said Espiritu.

Aside from the rebuttal, Espiritu also aggressively asked Gadon to stop interrupting him.

He also called out Gadon twice for interrupting his speech even if it was not yet time for rebuttal. “It’s my time. Huwag kang bastos,”

Roque also took the chance to clarify that presidential candidate Ferdinand “Bongbong” Marcos has nothing to do with martial law crimes.

Espiritu responded by noting that Roque was anti-Marcos who even represented martial law victims.

“With all due respect to Atty. Harry Roque, I know your history. You were anti-Marcos before. You were for human rights before. You spent your life against the Marcoses. You worked for human rights. And now that you were given a Senate spot under the party of Bongbong Marcos, now you cry hallelujah and praise Marcos,” he said.

Roque clarified that he talked about the younger Marcos and not the former president.

Espiritu told CNN Philippines that he was “triggered” by the comments, but his remarks weren’t “intended.”

“[I] think it’s bound to happen. But it was never intended,” he told News Night on Thursday. “I was triggered by the comment… I had to stand my ground.”

Because he stood up to Gadon and Roque, Espiritu became a star overnight.

SMNI has made a star out of Luke Espiritu. https://t.co/feqIaPiHZU

Espiritu handed it to his fellow bets without holding back.

An image you can hear
(Not mine, courtesy to its owner) pic.twitter.com/7MnyBNrMY3

The back and forth with Gadon was nothing short of entertaining.

Tl;dr Gadon and Roque are still 2 of the grossest human beings in the world, SMNI is a joke, and Atty. Luke Espiritu should be part of ALL our ballots https://t.co/XoQ6t2yDzN

don’t flip the narrative, this is why you were trending. embarrassing. pic.twitter.com/lP0rw5Ukav https://t.co/5fu8lTbnap 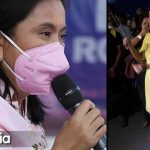 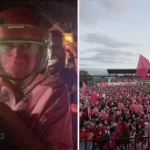