They belong to a roster of very few Filipino actresses who played the iconic Pinay superheroine Darna, but they also are proud participants in the ongoing Pink revolution. 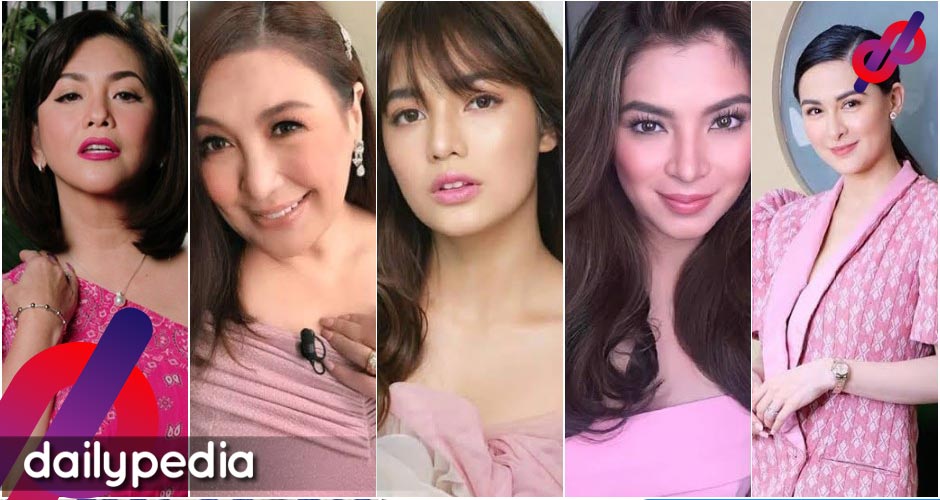 With Vice President Leni Robredo’s presidential campaign attracting more attention now than ever, more and more celebrities come forth and into the open to express their support to the lone female presidential aspirant for the May 9, 2022 polls.

What made the five stars exceptional–they are not regular actors–they are also advocates of the Kakampink movement. They are actresses who played Darna, the iconic superhero, an icon of justice and strength to most Filipinos.

It’s no surprise that Locsin chooses Robredo as her presidential bet, given her track record for championing women and being a real-life Darna, herself.

During Robredo’s PasigLaban grand rally, she joined the mammoth Kakampink crowds and was even caught on camera while fangirling over the incumbent Vice President.

A post shared by J A N E (@imjanedeleon)

On March 8, de Leon surprised and delighted fans when she officially announced her support for the presidential campaign of Leni Robredo.

Fans have long suspected de Leon to be supporting another candidate, but her latest revelation proved she is also a Kakampink.

She is currently filming ABS-CBN’s TV adaptation of Darna, making her the fourth star to play the iconic role on television, after Lorna Tolentino, Angel Locsin, and Marian Rivera.

Rivera is yet to [officially] announce her being a Kakampink, but there have been screaming reasons that she indeed is one.

The actress took on the Darna role when GMA Network produced a second TV adaptation in 2009, four years after Locsin’s version. Her husband, Dingdong Dantes–is a known Leni supporter since 2016.

Recently she was seen watching the Leni-Kiko grand rally in her home province, Cavite, which further fueled the suspicion that she is a secret Kakampink.

Velasquez played Darna in the 2003 movie adaptation of Mars Ravelo’s Captain Barbell, which starred Bong Revilla in the title role.

This year, Velasquez and her husband re-recorded the song Ogie wrote for the late Noynoy Aquino presidential campaign, Hindi Ka Mag-iisa, but this time it’s dedicated to Robredo.

Her being a proud Kakampink should not come as a surprise, as she is the wife of Robredo’s running mate, Senator Kiko Pangilinan. Her presence in Leni-Kiko’s humungous grand rallies provides delight to her Kakampink fans and Kakampinks as a whole.

Are you also a proud Kakampink?

What are your thoughts about these celebities expressing their support for VP Leni Robredo and her presidential campaign? Let us know what you think in the comment section. 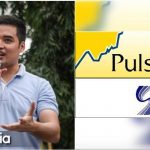