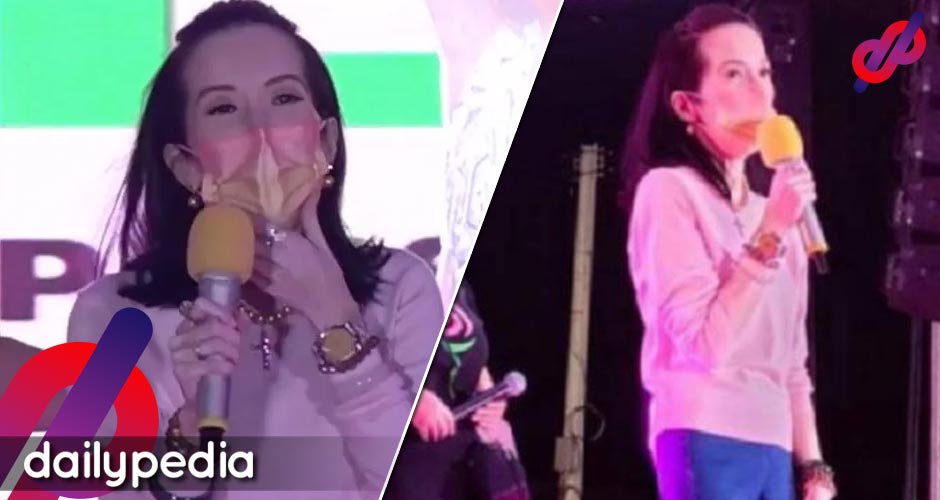 This issue on her health condition didn’t stop her from going to the grand rally of Leni Robredo in Tarlac to show her support.

In her speech, the Queen of All Media remembered a letter the late President Aquino wrote before he died. This was a letter addressed to the VP but it wasn’t sent.

After reading the letter, Kris said to herself, “You have to fight for her dahil sakanya bilib si Noy”.

According to Kris, PNoy and VP Leni have many similar qualities such as not minding all the bashing and allegations of those against her, do not just always pause for a picture for the sake, and commit on the straight path for she will not steal the money of our country.

Aquino added that Robredo is so simple, not like here and that maybe she’s the real Aquino and not her.

Kris added, “Ang puso niya may malasakit sa inyong lahat; may respeto sa batas at ipaglalaban ang demokrasya (Her heart has concern for all of you; has respect in the law and will fight for democracy).

Kris being Kris. No chill Kris Aquino is in the house #TarlacIsPink pic.twitter.com/wVcf6DGpat

In the end, she thanked Robredo and said that her endorsement was done for VP, for his parents but especially for the future of her sons.

She concluded with a statement, “Huwag nyo siyang pababayaan dahil sigurado ako, kayo aalagaan niya (Don’t abandon her because I am sure that she will care for you).” 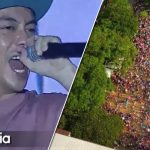 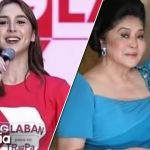