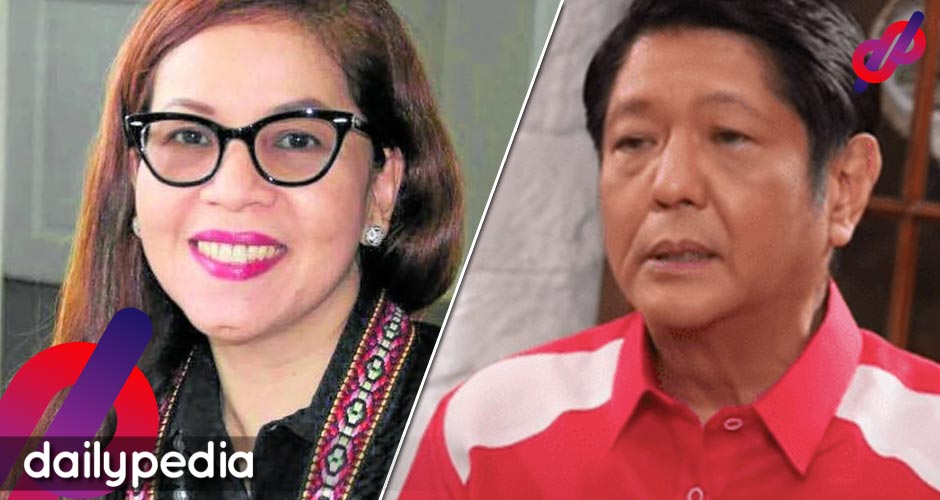 The First Division of the constitutional body denied the three petitions seeking to disqualify presidential candidate Ferdinand “Bongbong” Marcos Jr. The most recent one that got junked was based on Marcos’ repeated failure to file his ITRs and was convicted by the trial court and the Court of Appeals.

In a 41-page resolution penned by Ferolino, the division dismissed the petition “for lack of merit.”

“The failure to file tax returns is not inherently wrong in the absence of a law punishing it. The said omission became punishable only through the enactment of the Tax Code. Moreover, even the 1977 NIRC (National Internal Revenue Code) recognizes that failure to file income tax is not a grave offense as the violation thereof may be penalized only by a fine.” it added.

Ferolino's Resolution is a must read for lawyers and non lawyers. Atrocious logic. It is fraught with grammatical and typographical errors. pic.twitter.com/5ANQyQaDnH

Guanzon voted to disqualify Marcos simply because he was convicted.

BBM was CONVICTED in the RTC and Court of Appeals for not filing his ITR for 4 yrs. There is no law punishing non filing of ITR? Why was BBM convicted then? Ang bright bright nyo naman.

It sounds like the Comelec just gave Marcos a pass for a very serious crime.

Even my students who failed in Tax Law know this is erroneous.🙃 https://t.co/FzjOtfa7qF

So there’s no law daw to punish not filing tax returns. 🤷🏻‍♀️

The decision was very confusing to almost all Filipinos.

Wait, so does that mean it's okay not to pay taxes?

So we don’t need to file our ITRs anymore noh?

So bakit pa tayo nirerequire ng BIR to file it on or before April 15 of each year? Hindi naman pala sya crime punishable by law. https://t.co/O56hNTXkIl

The VIP treatment given to Marcos has been evident ever since and it was just on display again.

Is this the country we grew up in? Can’t remember things being this bad. pic.twitter.com/5w6AoGW88r

CARMMA or Campaign Against the Return of the Marcoses and Martial Law was obviously disappointed with the decision.

CARMMA said that by allowing BBM to run as president, Comelec commissioners have sided with brazen lies and the crimes of Marcoses. pic.twitter.com/HfOnqIYn3u

“That has been said, the decision does say that but the decision was saying that in the context of trying to explain the difference between a crime of mala inse and mala prohibitum. This is a very important criminal law principle,” he said in an online briefing.

“For example, murder, you don’t need a law to tell you that murder is wrong but there are some offenses that are mala prohibitum which means they are considered wrong under the law only because a special law exists,” he explained.

Jimenez urged the public to comprehend the resolution properly.

“If you look at what is being said now on social media, what they are saying is because the Comelec said that, it is okay not to file an ITR. That’s not correct because even in the decision itself, the Comelec points out that in fact a special law was passed to penalize failure to file ITR. So it’s wrong to say that the Comelec is saying that there is no offense in the failure to file ITR because the Comelec says there is. But there was a point to be made about the difference between mala inse and mala prohibitum,” Jimenez said. 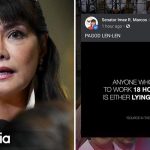 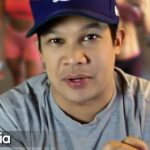