The loyalists of Bongbong Marcos (LBM) have failed to show class once more after making fun of the Sumilao ritual Vice President Leni Robredo went through. 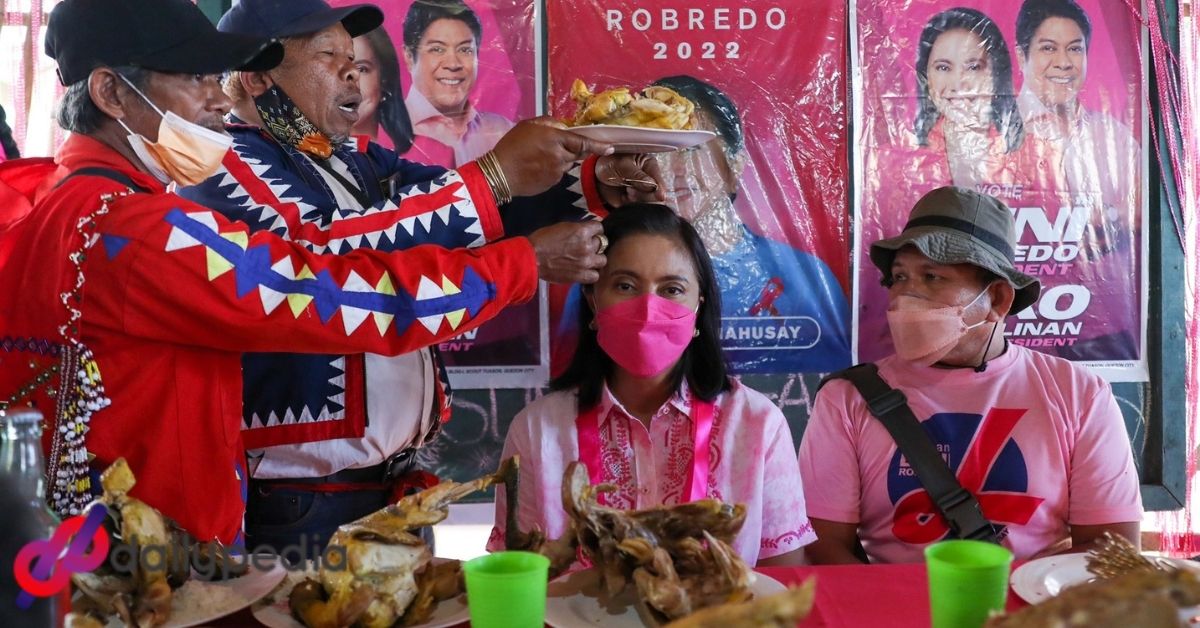 Robredo on Wednesday was greeted by farmers from the Higaonon tribe in Sumilao, Bukidnon. The presidential candidate’s relationship with the group dates back to 2007 when she and her late husband, then-Naga mayor Jesse Robredo, welcomed them to their city to retrieve their ancestral land from San Miguel Corporation.

She promised to keep on fighting for the farmers and fishermen.

The farmers made Robredo go through a ritual that included something on a white plate hovering over her head during the visit. Trolls and critics then made fun of it without knowing its history.

The ritual was made to provide protection and good fortune.

hay saw another mockery video towards the ritual that the tribes of bukidnon are performing noong winelcome nila si madam leni.

pls be educated enough to know about our IPs and their culture. it is extremely disrespectful to them and to you as a filipino to mock their rituals.

The LBM always accuses Robredo supporters of being disrespectful, but they constantly promote hate.

I have this HS Schoolmate who blatantly shares about how "bastos" Leni supporters are, all while disgracing a tribal ritual of Bukidnon IPs. I think we should check on ourselves first especially if we wanna call someone like Leni, "Lugaw" or "Bobo".

Robredo’s daughter, Tricia, noted how her mother always made an effort to meet with the farmers at every opportunity she got.

Orquillas said the group would make sure Robredo wins the presidency. 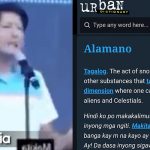 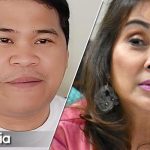