Vice President Leni Robredo’s campaign for the presidency has accomplished yet another unprecedented feat. 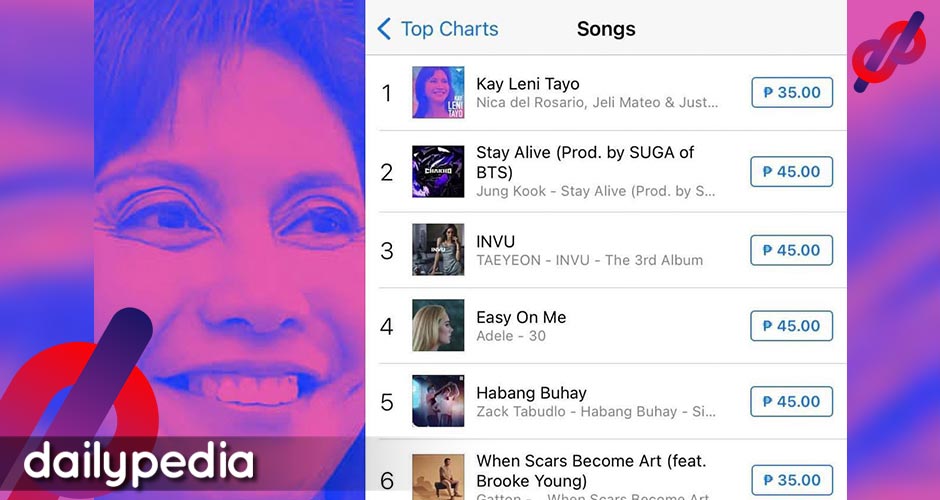 “Have you ever heard of a political jingle becoming the number 1 song in a country? Well, Kay Leni Tayo just did that!”

The song is a mixture of rap and a chorus filled with emotions. 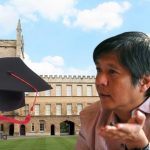 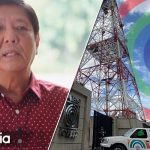