The Commission on Elections’ first division will decide on the disqualification cases against presidential aspirant Ferdinand “Bongbong” Marcos Jr. on or before Jan. 17. 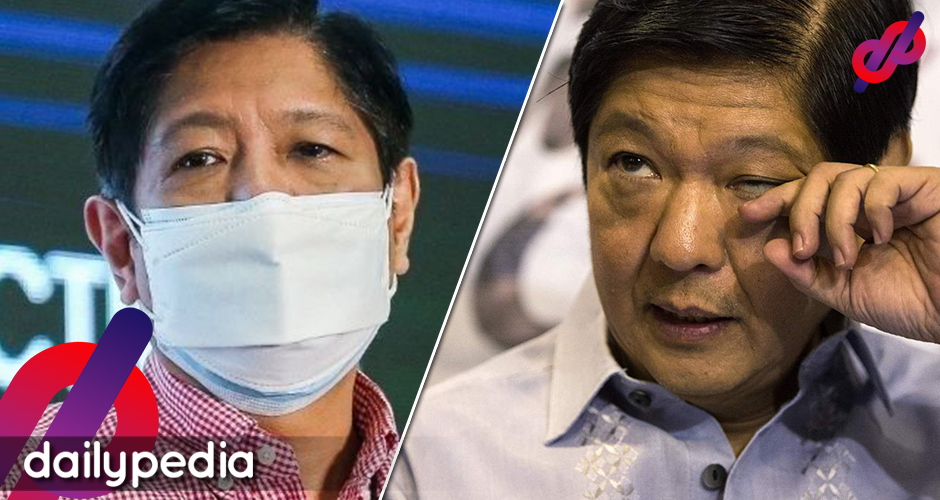 Presiding officer Rowena Guanzon went to Twitter to announce, saying that the decision would be revealed in the session hall if possible.

On or before Jan 17 the @COMELEC First Division will promulgate its Resolution on the DQ cases versus Marcos Jr. If not too risky, we will read it in the Session Hall ,on livestream.@jabjimenez @cnnphilippines @gmanews @PhilstarNews @inquirerdotnet

Mangelen, who claims to be the duly-elected chairman of the Partido Federal ng Pilipinas, alleged that Marcos’ nomination as his party’s presidential candidate was “unauthorized, defective, invalid and void.”

The two groups, meanwhile, in their petition, said the former senator is “perpetually ineligible” to run for public office due to failure of filing income tax returns and paying income taxes from 1982 to 1985.

According to Comelec rules, if the cases prevail, Marcos can be substituted by someone who shares his surname.

Marcos supporters are getting nervous as the Comelec’s decision nears, while others hope to see the dictator’s son out of the race.

to DQ marcos will be a historic moment of the PH so as to prove that no one is above the law, not even a Marcos 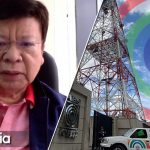 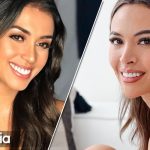