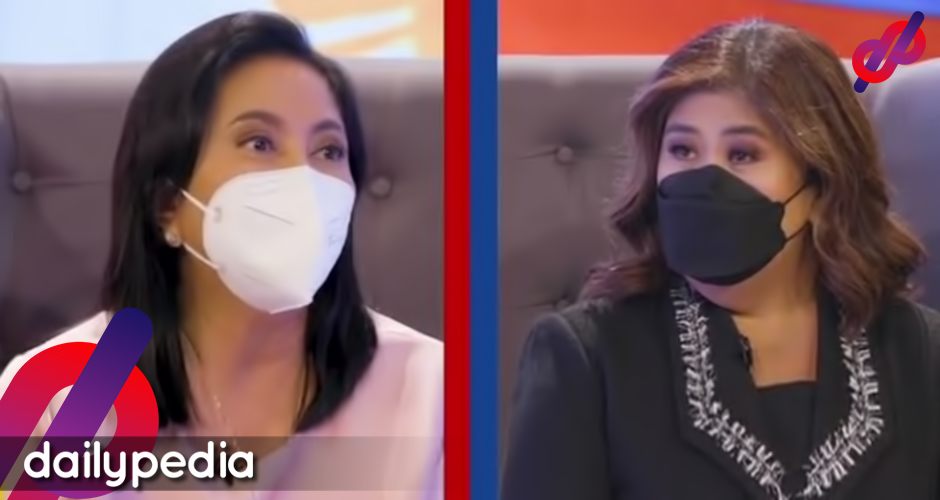 Tough questions were asked, but she answered everyone, winning over the undecided. She made her stance clear on issues concerning the health crisis, poverty, and economic recovery.

Unlike Moreno, the leader of the Kakampinks won’t be pocketing contributions.

A number of netizens have admitted that they and people close to them have been converted to Robredo supporters.

my mom went from bbm to leni LMFAOOO SHES SO FUNNY

Gab Pangilinan is also one of the many celebrities who back the pink movement.

"Long before I became a politician, I was already a public servant."

Erik Santos watched the Soho interview, and he was impressed at how his candidate answered the important questions.

Meanwhile, Marcos agreed to an interview with ABS-CBN’s Boy Abunda. 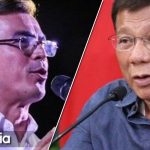 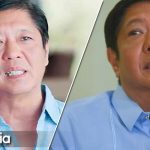