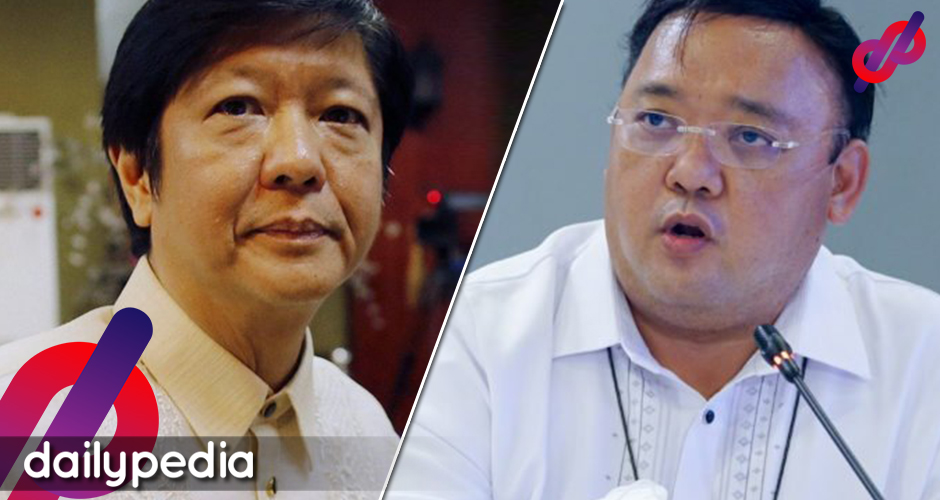 Roque, a human rights advocate, and a known activist during the Martial Law remarked as part of Marcos’s slate.

He also went after the critics of President Ferdinand Marcos’s administration, saying that the younger Marcos was only 15 years old in 1972.

Roque during his days as spokesman noted that Marcos Jr couldn’t do anything to change the narrative surrounding the Martial Law era.

He also brought up the fact that human rights violations were prevalent during martial law.

“As far as the Palace is concerned, there are decisions affirming that there were grave human rights violations committed during the Marcos regime. There’s even a law in Congress which provides compensation for victims of martial law,” Roque then said three years ago.

He joined Marcos’s slate because no other parties wanted, he admitted.

Netizens described Roque as a “chameleon” the way he switches sides quickly.

We have historical figures who were chameleons. There's Pedro Paterno, among others. Perhaps in future historical works on our era, we can include this creature with a mouth spewing dung. https://t.co/g8dbRJ8Vnl

Dear @attyharryroque Would you like a copy of my book? I will send you one. In it I detail how Bongbong Marcos told me during a Foreign Correspondents Assn of the Philuppines forum how he gave a signed note directing a Swiss Bank to release Marcos money to that person. U know me. https://t.co/QsxC0cV0Fb

Damn. I didn’t know anybody could be capable of going THIS low. https://t.co/Mq3GBxOklm 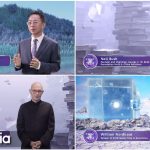 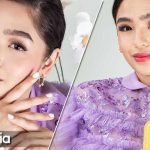