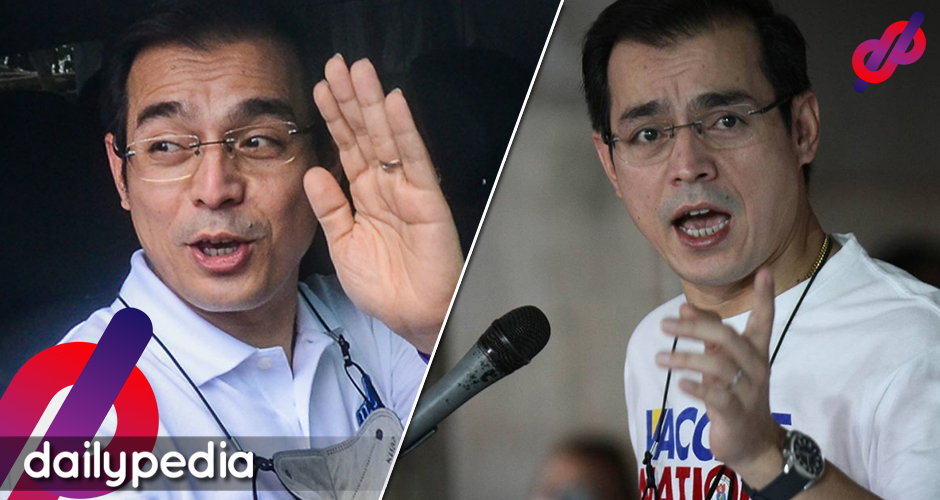 During his visit to the village of Puerto Rivas Ibaba in Balanga, Bataan, Moreno promised fishermen that he’d send the Chinese back to their homeland, who have been harassing them for the longest time.

However, he used a derogatory term which many did not like since he is running for president.

The word “checkwa” applies to Chinese nationals and those who belong to the Filipino-Chinese community.

Chekwa is a derogatory word against Chinoys.

Moreno’s running mate Dr. Willie Ong is also of Chinese descent, so his choice to use the word was baffling to many.

Filipinos’ perception towards China has mostly been hostile under the Duterte administration because of blatant exploitation by Beijing, but that isn’t an excuse to discriminate against the Chinese.

Yeah sure we do not like how China is exploiting our natural resources (at the behest of Duterte) but a racial slur like “chekwa” is so distasteful.

Despite criticism left and right, Moreno remains a strong candidate in the 2022 polls. 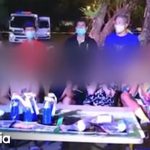 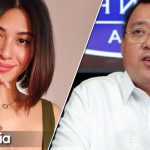