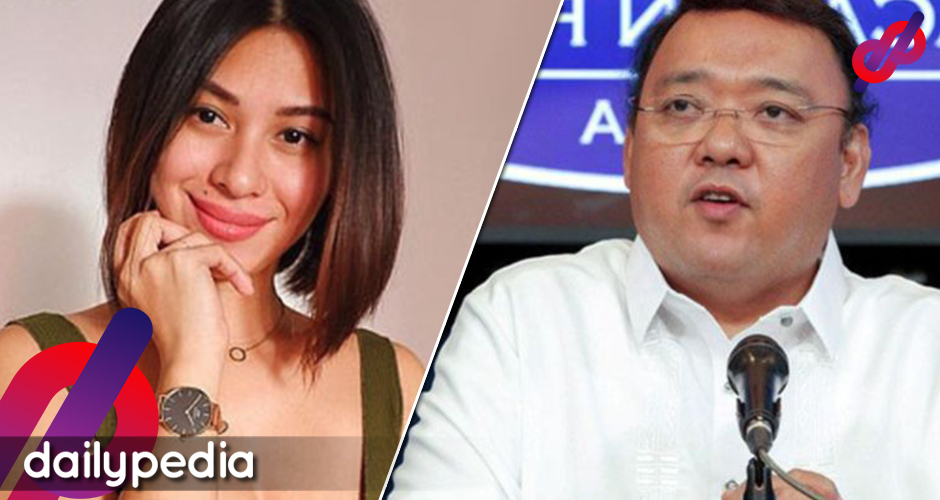 The lawyers belong to the International Association of Democratic Lawyers (IADL), a member of the Congress of Non-Government Organizations (CONGO) of the UN.

The group said Roque’s bid was “inappropriate and unacceptable” to IADL since it is mandated to “initiate studies and make recommendations for the purpose of encouraging the progressive development of international law and its codification.”

Roque also “arrogantly” defended “even beyond the call of duty” President Rodrigo Duterte’s attacks on human rights, justice, due process, and the rule of law.

“To allow Mr. Roque to be elected to the Commission, therefore, is incompatible with its mandate, may contaminate its reputation and prestige, and might unduly compromise its credibility,” the lawyers said.

“At its core, his election will be adding insult to the irreparable injury to the victims of continuing human rights violations in the Philippines,” they added.

One hundred fifty-two more lawyers opposed his candidacy, but Roque saw this as “political noise” only.

The group noted that even Roque’s alma mater, the University of the Philippines, rejects his nomination to the ILC, which he previously labeled as a “toothless tiger.”

Netizens also joined in on the party and let Roque have it.

Roque can’t seem to find any supporters to defend him. 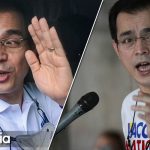 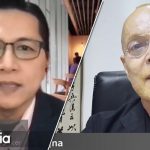