Presidential aspirant Ferdinand “Bongbong” Marcos Jr has claimed that quitting isn’t something his family does. 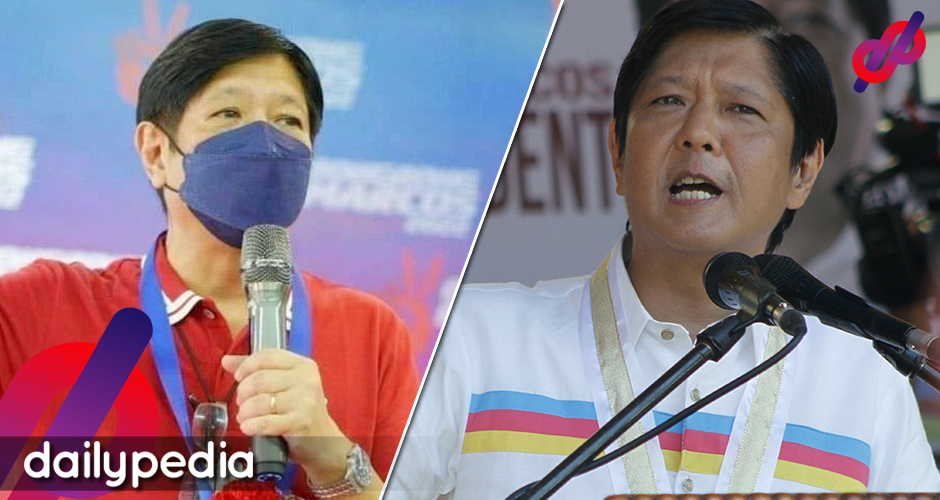 When previously asked if he was willing to step down should Davao City Mayor Sara Duterte-Carpio run for president, he said no Marcos has ever backed out from anything.

However, netizens caught him lying again. His mother, Imelda, actually pulled out of the 1998 presidential race due to low survey ratings.

Some made fun of how the family was forced to retreat to the states because the country no longer wanted them.

Others brought up his failure to secure a bachelor’s degree from Oxford University.

Umatras sa pagnanakaw? Of course not! No Marcos can forgo an opportunity to loot! pic.twitter.com/1ochEROFEX

Duterte-Carpio already ended speculations about her next political on Saturday after filing her certificate of candidacy (COC) for vice president under Lakas-CMD.

According to the Commission on Elections, she filed her COC as a substitute for Lakas-CMD’s Lyle Uy.

Marcos will also adopt Duterte-Carpio as his vice presidential candidate in next year’s polls, as stated by his party Partido Federal ng Pilipinas (PFP).

The team is without question hard to beat, but Duterte-Carpio topped the latest September 2021 Pulse Asia presidential preference survey, with Marcos coming in second. 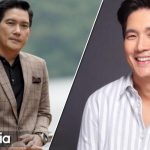 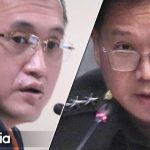