Marcos loyalist Atty. Larry Gadon called on the Commission on Elections (COMELEC) to disqualify Vice President Leni Robredo from running for the top position in the country for allegedly promoting the practice of vote-buying. 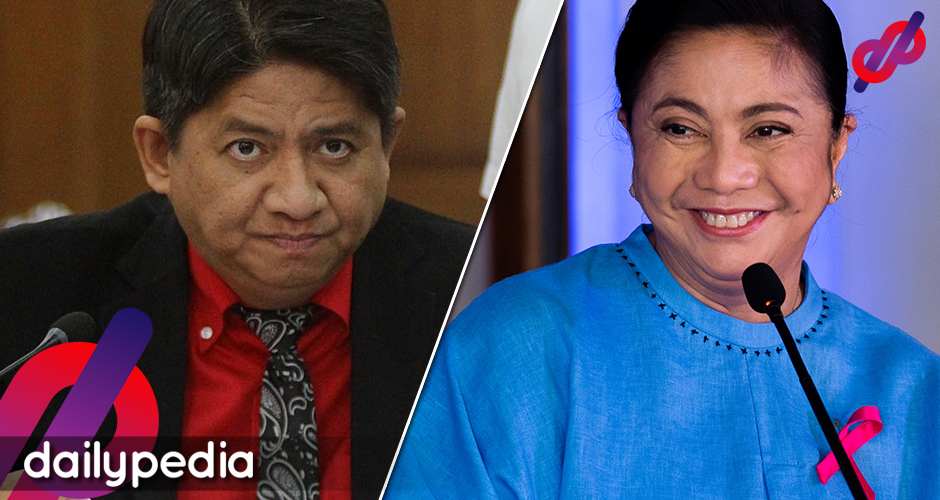 Robredo is running for President in the coming May 2022 elections.

On Wednesday, Gadon said the COMELEC should investigate Robredo over her comment about whether people should sell themselves out to vote for a candidate.

Gadon believes Robredo encouraged the practice of vote-buying when she revealed her stance on the issue earlier and therefore should be disqualified.

The Kilusang Bagong Lipunan senatorial candidate also said the vice president’s way of crowdfunding to finance her campaign could violate election laws since foreigners might donate.

“But I am convinced a violation of the law has already been committed with regards to the crowdfunding decision of the Robredo camp.

“Accepting funds from foreign companies or foreigners is clearly a violation even if done outside the campaign period,” Gadon added.

The public knows nothing will come out of Gadon’s request.

How sad that this man has to dedicate his life to hate the Aquinos and anyone else.

Robredo previously said that people should accept money during the elections, but still vote for the candidates who they think are best fit to serve.

COMELEC spokesman James Jimenez has warned that this is indeed prodding vote buying which is prohibited under election laws.

However, COMELEC spokesperson James Jimenez said Robredo did not commit any criminality when she spoke out on vote-buying but the act itself is punishable.

“I think it is not something that should have been said. But in terms of criminal liability, I don’t see it,” Jimenez told CNN Philippines.

“The election offense is when you accept something in exchange for your vote. The act of accepting in itself is a crime. It does not have to end up on what you agreed upon.” he explained. 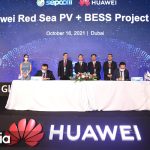 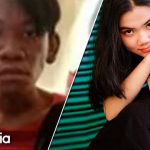