Netizens called out the clear double standard shown by Malacañang after following Pres. Rodrigo Duterte’s attack on a mayor he did not name. 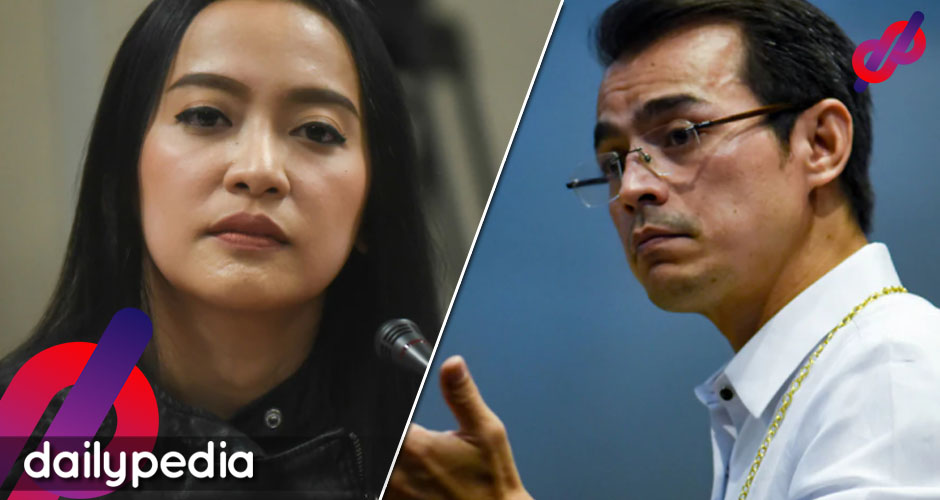 Duterte, in his recent briefing, said he’d withdraw aid to a city whose mayor was once a sexy actor. He argued that people shouldn’t vote for a person who has a past such as this leader.

Everyone was sure that the president was talking about Isko Moreno—the only mayor in Metro Manila who accepted sexy roles early in his career.

The chief executive has admitted before that he touched his maid’s private parts while she was sleeping during his teenage years.

“I lifted the blanket. “I tried to touch what was inside the panties. I was touching. She woke up. So I left the room.” he said in 2018.

Presidential spokesperson Harry Roque had very little to say when asked why Duterte would go after a mayor when he is known for displaying lewd actions.

“The President never posed for pictures like those, and let’s leave it at that,” he said in a press briefing.

Netizens immediately thought it was hypocritical of Duterte to call out Moreno for his past because he gave a governmental position to Mocha Uson—someone who literally has a video playing with herself in high-definition.

Netizens immediately thought it was hypocritical of Duterte to call out Moreno for his past because he gave a governmental position to Mocha Uson—someone who literally has a video playing with herself in high-definition.

Si Mocha Uson, "sexy star" & was appointed in the gov't for no apparent reason at all

Yorme was an actor & a model. He was elected by the people because of his capabilities

He even took governance courses abroad. He also has 15+ years of public service record

Why mock a mayor with a past job as a sexy actor but appoint Mocha Uson as a public official? https://t.co/jWZidOjuWV 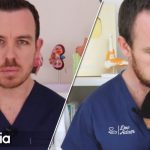 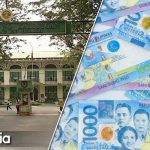