Netizens can’t help but react negatively after Health Secretary Francisco Duque III became emotional as he claimed that the Commission on Audit (COA) is “ruining” the dignity of the Department of Health (DOH). 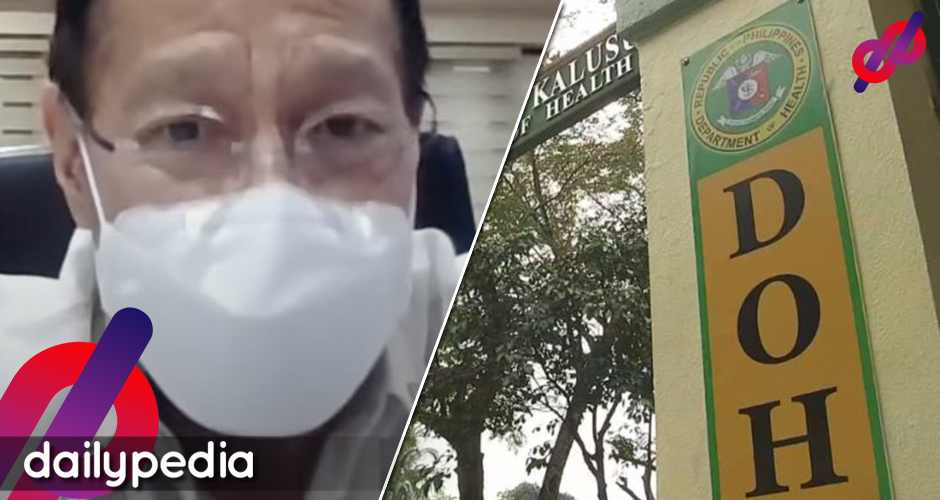 The COA recently flagged the Health department for having “deficiencies” in managing the pandemic funds worth Php67.32 billion. At the House of Representatives, Duque faced the legislators, saying that he, along with other DOH personnel, have lost sleep due to shame as the issue damaged the image of the agency and his and its workers.

An emotional Duque requested mercy as he claimed that DOH workers continue to suffer or even die due to COA’s findings.

He went on and resulted to claiming that the COA crushed the agency’s dignity due to the number of accusations against it.

Netizens can’t help but find Duque’s tears and concern for his personnel unbelievable as they continue to call for his resignation.

Jai Cabajar pointed out that Duque made it seem like his feelings were more important than the money supposed to be allocated for the Filipino people.

Netizens continue to use the hashtag #DuqueResign after the secretary begged for COA to stop ruining their dignity.

Senator Chiz Escudero also reacted to Duque’s sentiments by saying that everyone in the government has received memos from the COA, but they complied as they had “nothing to hide”.

All of us in Gov’t have received AOM’s from COA. The difference is that we answer/explain simply because we have nothing to hide! We dont attack COA & we dont complain that it “lowered our morale.” Matakot po kayo pag tao nagsabi sa inyo nyan – na “pagod at sawa na kami sa inyo.” https://t.co/NAgpBlXDZY

Another netizen claimed that even showbiz starlets could act better than the Health secretary.

Someone got curious if Duque knows that almost all of his problems would be solved if he steps down.

Despite people repeatedly urging Duque to resign, President Rodrigo Duterte said that he will reject the former’s resignation if he is to pass one. He also claimed that Duque “did nothing wrong” so there’s no reason for him to step down.

Duterte also called out the state auditors for publishing the reports and told his Cabinet to ignore them. 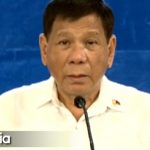 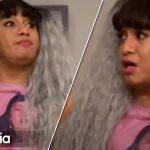