The Department of Health (DOH) announced that the highly contagious COVID-19 Delta variant is now present in all 17 cities of Metro Manila. 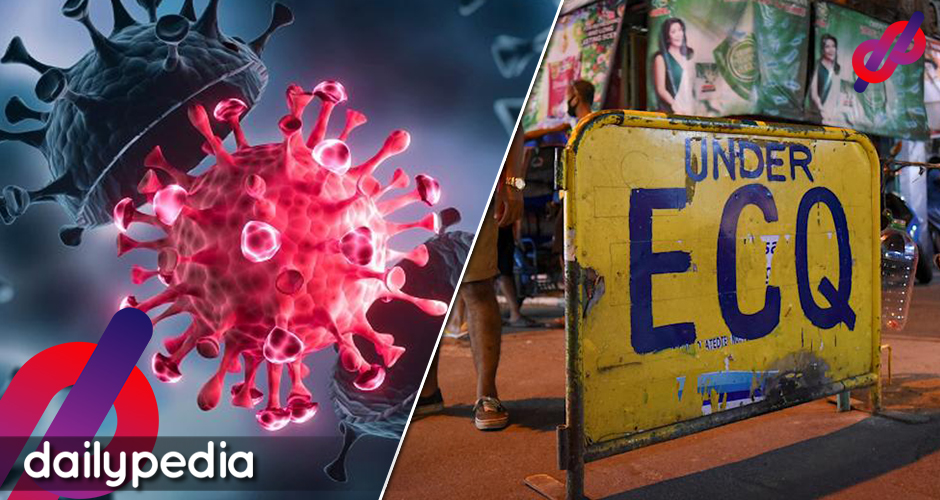 During the online briefing on August 6, DOH Undersecretary Maria Rosario Vergeire confirmed the news as NCR.

According to DOH’s data, Delta variant cases are now in Las Pinas with 23, Pasig with 21, the City of Manila with 16, and Malabon with 12.

Mandaluyong, Caloocan, and Navotas all have seven cases, respectively. Makati has six. Quezon City, San Juan, and Pasay City have five cases as Valenzuela and Taguig have four.

Pateros and Paranaque have two cases, and Marikina has one. Muntinlupa has yet to provide its data as of writing.

The variant is not only present in the country’s capital, also in nine of the 17 regions of the Philippines. It has a total of 331 cases. The majority of the patients have healed but twelve are still ill while nine have passed away.

Netizens have started to get frustrated regarding the government’s seemingly late response to the threat of the stronger variant. Like the suggestion when the pandemic was just starting, twitter users pointed out that the variant could’ve been contained better if only the government imposed an early travel ban against Indonesia and other countries that have Delta variant surges.

In retrospect , this would not have happened if DOH imposed early travel ban vs Indonesia and other countries with Delta variant surges. Clearly this is lack of vision. March – April surge was due to other variants too.

Sense of urgency is key. https://t.co/cHplLV8UKI

Tony Leachon also asked who should be held accountable for the spread of the variant the government claimed to have contained.

A netizen also posted a compilation of some of the administration’s claims in the past year regarding the pandemic.

"There is no more active Delta variant cases."

Someone also pointed out the government’s lack of urgency regarding COVID-19.

It was February last year when netizens aired out their disappointment after the government’s slow actions as the DOH finally confirmed the first case of COVID-19 in the Philippines.

The announcement pushed the Filipinos to request an immediate travel ban against all flights coming from China. The government responded by saying that doing so might affect the countries’ diplomatic relationships.

Another netizen wrote “#ECQSeason3” when it comes to the rapid spread of the Delta variant.

music queue in “We’re All in This Together” by High School Musical cast #ECQSeason3 https://t.co/PuP9iBWDaM

Twitter users urged people to stay at home unless necessary.

Please please stay at home if not a necessity.

Think about your friends and loved ones in the medical field who entered a war between an unseen enemy.

This is the time to follow proper protocols and not let our human nature to go out, explore and let itself be. Stay at home! https://t.co/ryKydkoiFz

Others then claimed that the DOH announced the presence of the Delta variant late as it allegedly has been in the Philippines since a few months ago.

DOH took their sweet time in accepting and declaring that the delta variant is already here in the Philippines months ago!!! https://t.co/8MiU4qcMYH

Out of the active cases, 11 are asymptomatic and one has mild symptoms. 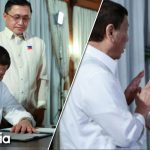 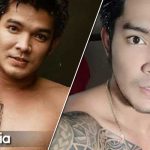