Former COA Commissioner Heidi Mendoza answered back after broadcast journalist Jay Sonza addressed her in one of his recent posts about the ongoing discrepancies in the budget of several government agencies as pointed out by Commission on Audit (COA). 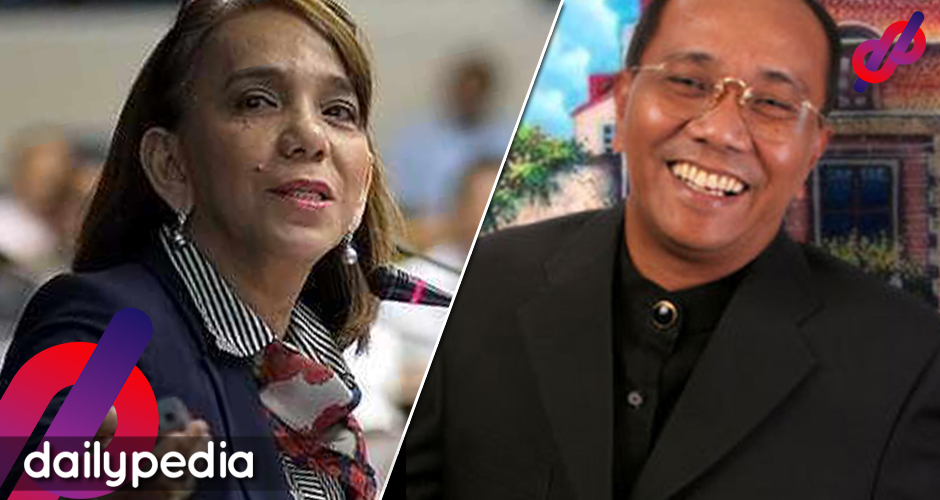 It cited deficiencies in the Department of Health (DOH)’s use of its Php67.3 billion fund that was supposed to be used for the government’s COVID-19 response. Aside from DOH, COA also flagged the Department of Interior and Local Government (DILG) for unliquidated fund transfers and questioned the Department of Education (DepEd) for its late delivery of modules.

Sonza then took it to facebook to bring back old issues involving members of the opposition.

Mendoza then slammed him by saying the 2017 Annual Audit Report of the government is available at COA’s website and that there lies the answer to one of his questions. For the other ones, he’d have to look for it.

She then informed Sonza that it will be the last time she will stoop down to his level.

News then broke out that Atty. Jake Cumafranca died of a heart attack. He was the auditor who spearheaded the team that worked on the DOH report.

“If you recognize the faces of those who serve at the COA, you’ll see that most of them are ordinary people. They didn’t come from prominent families or what they would call born with a golden spoon. They worked, graduated, passed the board. If you work every day at auditing, how could you not be aware of how things are truly done in government. But I can say that no one works to become famous, let alone allow themselves to be used for politicking,” Mendoza wrote.

Atty. Chel Diokno then said that the COA auditors “should be praised instead of punished for flagging and reporting to the public.

He then accused President Rodrigo Duterte of not remembering the country’s Constitution.

“COA should not be stopped from doing its job, which is to protect our people’s hard-earned money. Kakampi ng COA ang taumbayan.” 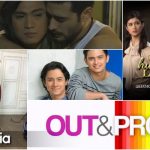 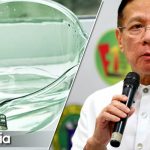