Various reputable brands have mocked Health Secretary Francisco Duque III following his rant over the COA’s audit on the Department of Health. 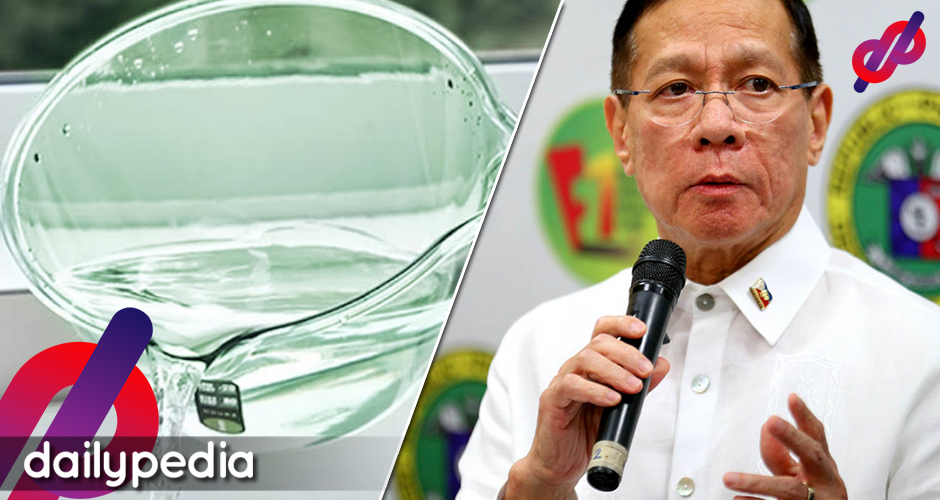 During a hearing conducted by the House committee on public accounts on August 17, Duque said the COA report destroyed the DOH after it was shared with the public and the media.

He claimed to have lost some sleep over it.

Nobody bought Duque’s frustration as people believe the COA did the right thing. In the report, it said the DOH mishandled P67 billion in funding to respond to the health crisis.

The Internet decided to make memes out of his rant, including a variety of businesses.

Japan Home Centre joked on Facebook that the amount could have been used to buy billions of its super cheap dipper.

Not even Sleepasil was impressed with Duque’s drama.

We might be the one you're looking for, Sec.

If sleep is your problem—then let's have more sleep and less drama together. #Sleepasil 🤓 pic.twitter.com/B8Q03MHJJd

Eye Know Right Shadies took a swipe at Duque’s “winarak” which is really the highlight of his rant.

A roofing company couldn’t but jump in as well.

Despite calls from the public and politicians who are allies of the current administration, Pres. Rodrigo Duterte refuses to remove Duque from his position. 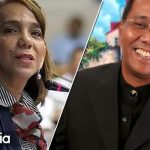 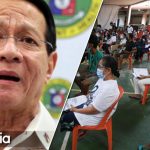