Senator Richard Gordon stated that the Philippines might ban Facebook as it is widely used by “trolls” to topple and attack the government. 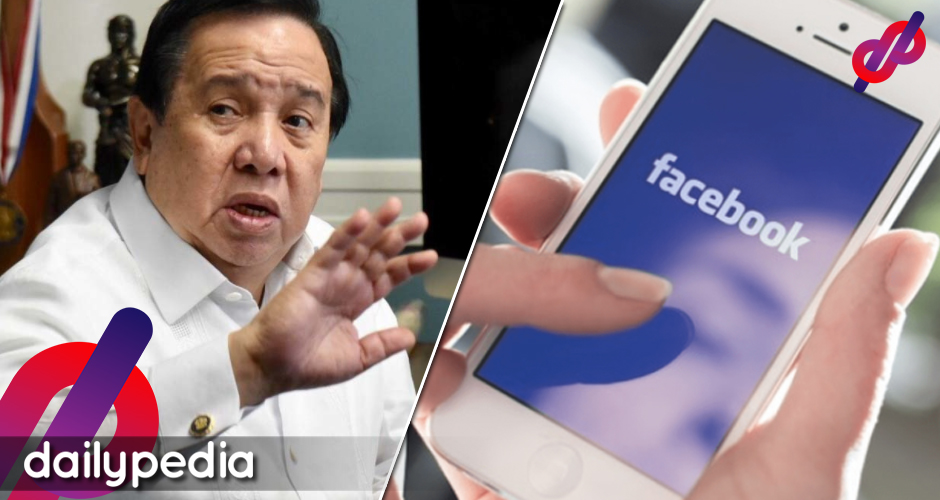 During an interview with ABS-CBN News Channel on July 28, he said that the administration needs to investigate whether the government’s funds are being used to pay for trolls as they seem to be everywhere.

“Popularity is sometimes earned, but popularity can also be manipulated. That is why we have a bill that we should investigate whether public funds are being used for trolls. Everywhere we go, trolls are there,” Gordon claimed.

He added that they would close down Facebook in the country if it is proven to be an instrument to contest the government.

“And if we have to close down Facebook, if Facebook is being utilized para itumba ang gobyerno, we should do that. China does that. I mean, it would be unpopular, but what the hell…”

The platform is also being used to attack potential candidates for the upcoming 2022 elections, Gordon claimed.

Netizens reacted to Gordon’s claims and accused the administration of going after Facebook after shutting down ABS-CBN.

Someone mentioned the mass hiring of the Presidential Communications Operations Office (PCOO) last year for its contractual social media specialists.

Another accused Gordon of using China’s ways to keep the population “under control.”

Governments close social media because the peasantry has access to information those in power would prefer the public to not be informed of. Dick makes that clear by referencing China's totalitarian use of this tactic to keep its population under control. https://t.co/DEtt1YKIKn

Some pushed for the shut down of the troll farms, not the platform.

Freedom of speech po, Senator. Shut down the troll farms not the platform. Socmed is a powerful tool esp for candidates without financial resources to battle the admin Giants. https://t.co/xRRbmCfmXU

Twitter users are worried that the said “trolls” will just move to another platform instead.

No don't, we don't need trolls on Twitter 😭 https://t.co/gxT6C3lbee

But not everyone disagrees with the senator.

I actually agree. Even just during campaign season. https://t.co/6EZUnXW92p

Senator Gordon earlier said that he was considering joining the 2022 presidential race. 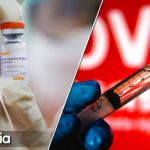 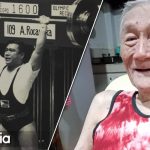