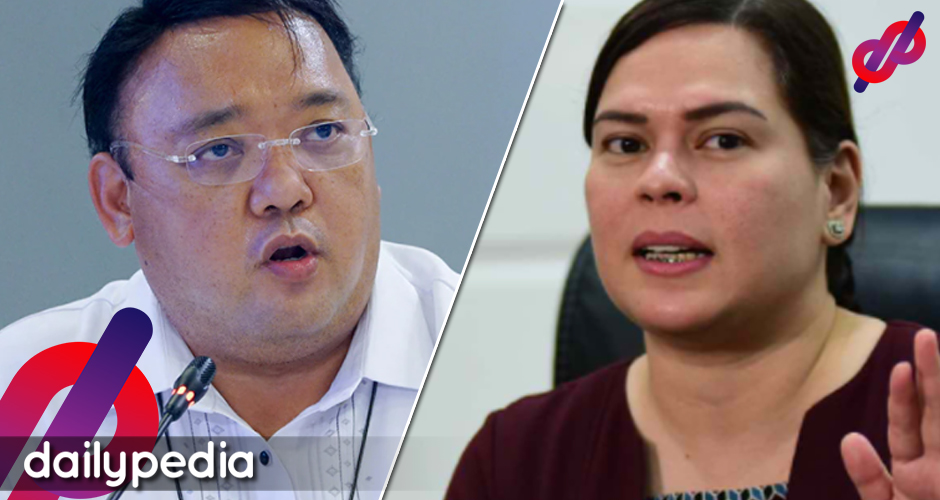 Roque said Duterte told him “some time ago” during a private conversation that he wanted his daughter to be the next president.

Duterte earlier stated that women are not fit to be president and that he doesn’t want his daughter to eye the position.

“Pero at the same time, malinaw ang sabi niya sa ‘kin, na diumano ayaw daw ni Mayor Sara, and he has to be ready with his candidate,” he added.

However, Duterte-Carpio on Tuesday refuted Roque’s claim, stressing that her father “never told me to run” and that both her parents have discouraged her from becoming the most powerful individual in the country.

She recalled Duterte telling her that the top position could “destroy” her.

“PRRD said everyone and everything will destroy me if I run and maybe win for President. My mother said she will miss me if I leave Davao City. Baka iba ang sinasabi ni PRRD kay Sec. Roque,” Duterte-Carpio said.

Roque earlier mentioned that he’d only run for senator if Duterte-Carpio will run for the president.

Hugpong ng Pagbabago (HNP), a regional political party Duterte-Carpio formed in 2018, is giving her until July to make the big decision.

Last January, Duterte-Carpio made it clear that the ideal year to run for the presidency is 2034.

Duterte has less than a year left in office and has stated that running for vice president is entirely possible. 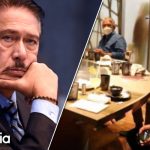 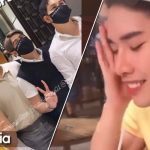