After almost 20 years in her former home network, actress Bea Alonzo has transferred from ABS-CBN to GMA Network. With that, questions surfaced revolving around Lovi Poe, who has been a Kapuso since 2005, and her rumored jump ship, this time, from GMA Network to ABS-CBN. 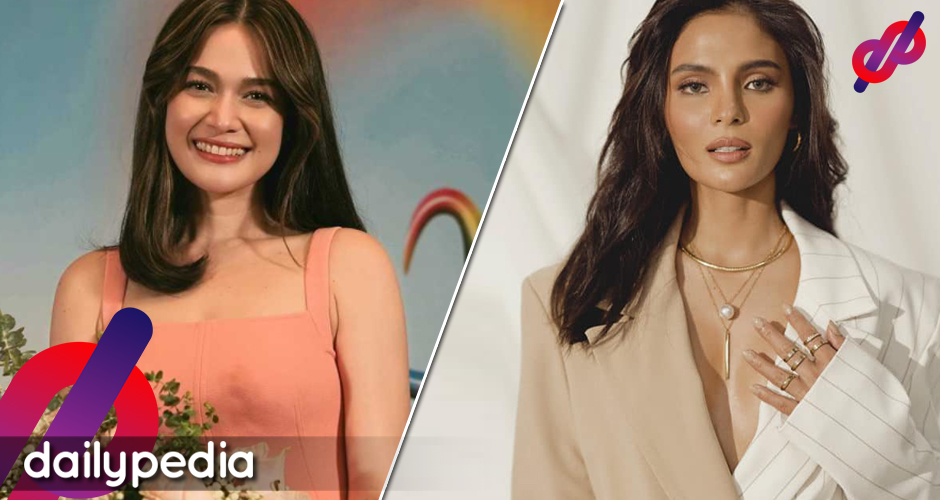 During the media conference for her upcoming movie The Other Wife, she was asked to comment on her plans. Lovi admitted that it’s still not certain as they are still in the middle of talking it all out.

“Right now, it’s hard to say. Everything is under negotiations. I’ve just finished my show. We’re still having the conversation,” shared Lovi.

She added that she’s choosing not to publicize the status of their negotiations as a form of respect for both networks.

“I think it’s best to keep it private because I don’t want to be… I want to respect both networks.”

Lovi is, however, open to working with Star Cinema as she’s willing to move outside the box in order to improve herself as an artist.

“Ako naman po kasi, I’m always open to working with anybody. To grow as an artist, I don’t think you’re supposed to box or keep yourself like just doing the same or working with the same people over and over again, “ the actress stated.

“Of course it’s nice to work with them and explore. Let’s be honest, when we work with other people, that’s the time we will learn something new.”

Lovi has been a GMA Network artist since the start of her career in 2005. Some of her notable television projects are Zaido: Pulis Pangkalawakan, Captain Barbell, Mulawin vs Ravena, and Anak ni Waray vs Anak ni Biday.

Her upcoming movie, The Other Wife, will be available for streaming on July 16 on ktx.ph, iWantTFC, TFC IPTV for P249, and VIVAMAX.

It tells the story of a couple, in hopes of fixing their marriage, who decided to spend time together in their beach house where the wife suddenly started experiencing weird happenings. Lovi will be starring alongside Joem Bascon and Rhen Escano. 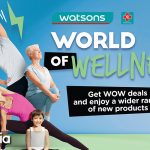 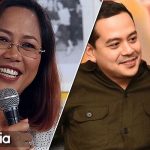