For over 27 years, broadcast journalist Karen Davila has been delivering news but could have gone short as she once considered retiring early. 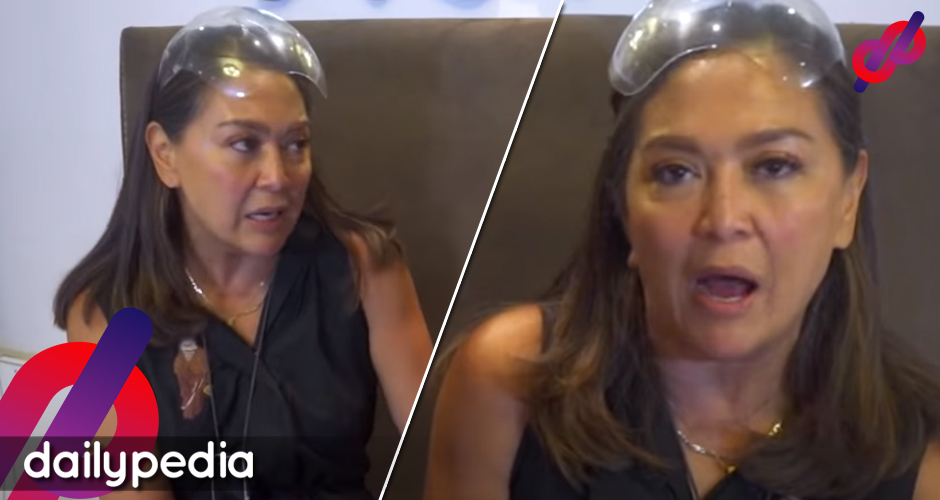 In an interview with comedian Ogie Diaz, Davila said her job compromised her health and made her contemplate quitting.

At one point, her schedule forced her to sleep about four hours a day.

“Tinanong ko Lord, ‘bat naman ganito? There was a time ‘yung voice ko was at its worst. Siguro that was 2013. I was doing Headstart, I was doing MyPuhunan, I was doing radio, I was doing Bandila and natutulog ako 1 am tas nagigising ako 5 am to review,” she shared.

Due to being too committed to the job that she developed hyperthyroidism—a condition where an overactive thyroid gland produces too many thyroid hormones.

“So it was 10 years of parang kayod na non-stop. And nagka-hyperthyroidism ako when I was in late 20s.”

A doctor told her that the fatigue she went through eventually gave her a hoarse voice. Depression then made Davila consider quitting.

“Nung mga times na ‘yun I really got depressed. I wanted to quit,” she told Ogie.

She had to make a lifestyle change which was ‘very difficult.’

When Bandila went off the air due to the problems caused by the pandemic, she was able to get the rest she deserved for about a year.

At a young age, what she knew was to work hard.

“I was known in the industry as yung babaeng walang tulog, babaeng pinakamalala ang schedule.“

And despite being thrifty, Davila has never accepted any bribe to twist narratives.

“All the times na I have been offered, I have never taken a single centavo in my life. Ayaw ko babuyin yung propesyon ko,” she said. 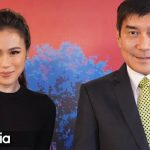 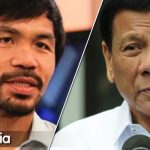