A college instructor of a first-year engineering class in Quezon City posted his admiration toward his student who continued doing his day job while actively participating in his online class. 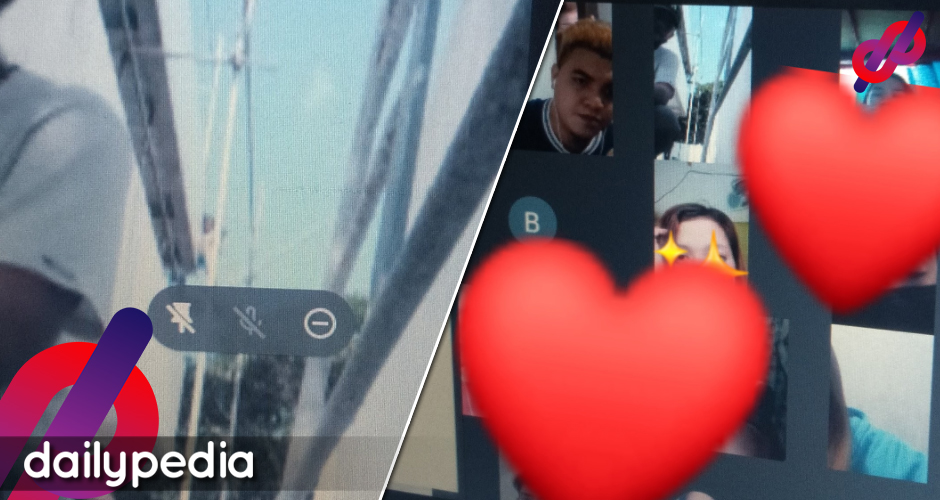 “This student got my attention!” Justin Veras wrote.

He narrated that while he was discussing his lesson, the student is participating in his class [by answering some of his questions], but he discovered that this student of his is not in the comfort of his home.

And because he’s busy discussing, the professor didn’t immediately take notice. But when he was explaining a topic, he noticed that there were shovels and a staircase, among other things, at his student’s backdrop.

“It shows that he is working while listening to my lecture.”

Even when trying to make a living, the student still makes sure to take a look at his phone every once in a while to participate in class.

“And my heart was really touched. Grabe!”

He added that he also gets tired of the situation under the new normal education system, but his student’s dedication motivated him to push through.

This student got my attention! He is one of my students in Computer Engineering Program.
Habang nagdidiscuss ako, He…

He then updated his post, urging people to help his student with their educational needs.

“Maybe we can contribute for his financial obligation in school like miscellaneous fees,” Veras said. 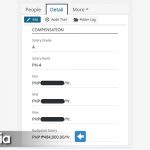 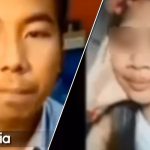