President Rodrigo Duterte is thinking about talking to ex-Presidents of the country regarding the ongoing issues with China over the West Philippine Sea instead of consulting the National Security Council. 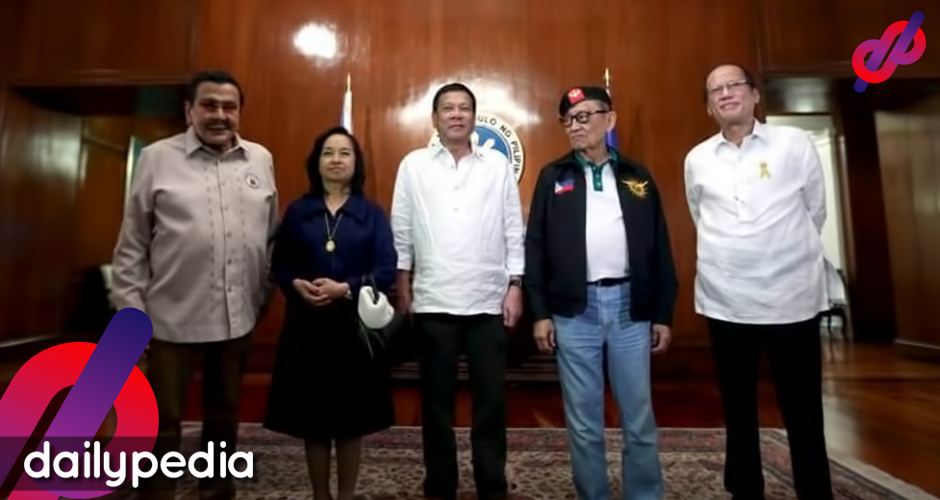 Biazon mentioned that the president should convene the NSC to clarify his stand on the subject.

As an “alternative” to cooperating with the NTC, Roque said that Duterte is considering setting a meeting with the former Presidents and other personalities to discuss the issue.

“The President is considering the idea of an alternative to convening the National Security Council. Pero iyon po, still in the process of consideration,” said Roque during a press briefing on May 20.

Due to the said plan, netizens poked fun at Duterte and compared him to bosses who are keen on scheduling a meeting even if they’ve done nothing.

Another accused him of pulling other people with him so that he won’t take all the blame in case something goes wrong.

A Twitter user also said that Duterte just wants to put a certain person on the hot seat.

Someone dared Duterte to try and talk to Emilio Aguinaldo for consultation.

“The Philippine Remake of Meteor Garden,” a netizen called the so-called meeting.

It was mentioned that the reason why Dutere isn’t too fond of the NSC is that Vice President Leni Robredo is a part of the agency.

On the other hand, Roque also addressed Biazon’s sentiment saying that nothing’s confusing about Duterte’s stance regarding the West Philippine Sea.

He said that Duterte’s policy towards China just temporarily set aside issues that cause disagreement but the administration will never give away a piece of the country’s land.

According to Roque, the president also mentioned that he has complaints about the NSC not being able to resolve anything whenever he attends a meeting with them. 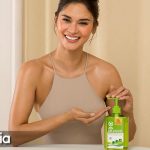