Next year’s Philippine Presidential election is just a little over a year from now, and people are eager to see the change they’ve been longing for.

Some have already decided to vote for certain candidates whom they think will help this country bounce back from the horrific experience of the pandemic. 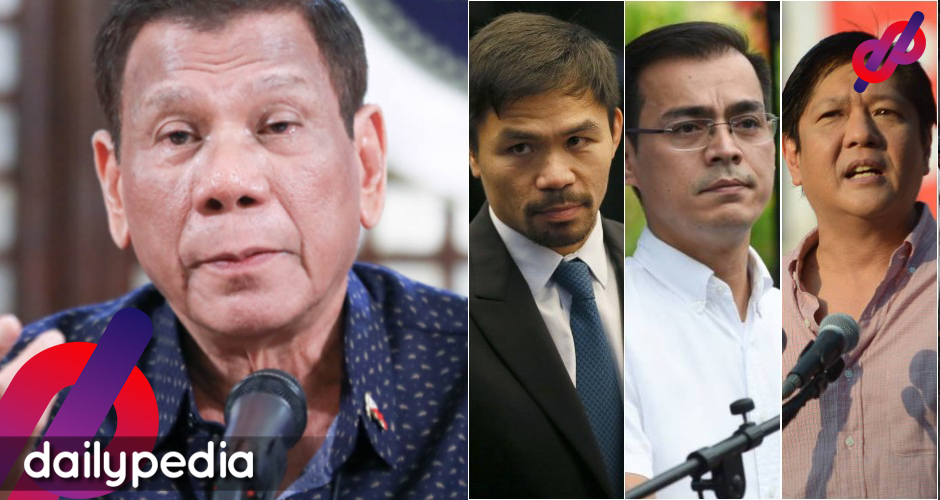 While some are still undecided, incumbent President Rodrigo Duterte has publicized whom he will pick in 2022 in case his daughter Davao Mayor Sara Duterte and long-time aid Senator Bong Go will not be running.

“He will have to choose from Isko, Manny Pacquiao, and Bong Bong Marcos kasi wala naman nang iba,” he added.

Duterte’s endorsement will be huge for any candidate since his approval rating is still high, said Roque.

“The Presidential endorsement will be formidable. Not only that, it’s not just the endorsement, it’s the machinery of Government that will be working for the anointed candidate of the president,” he said.

Roque himself however is less likely to run also.

Sara earlier said 2034 would be the best year for her to run for the Presidency, and not 2022.

Upon knowing about the possible endorsements, people went to social media and aired their frustration.

Netizens spoke, the three picks seem unlikely to do good for the country.

“Duterte to choose between Isko Moreno, Manny Pacquiao, and Bong Bong Marcos if Sara and Bong Go will not run for 2022”

What a shit show.

Duterte basing his choice depending on a candidate’s popularity doesn’t make much sense. Competence should be on the top of the criteria.

Harry Roque : President Duterte will choose among the candidates with the great numbers, either Isko Moreno, Pacquiao & Bongbong Marcos as the next president. 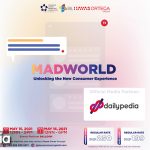 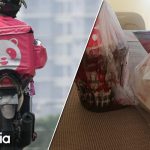