“I used to hate activists until I became one,” that’s how a facebook user started his confession. He used to dislike those who are against the current Administration.

He was a supporter of the Marcoses during that time. 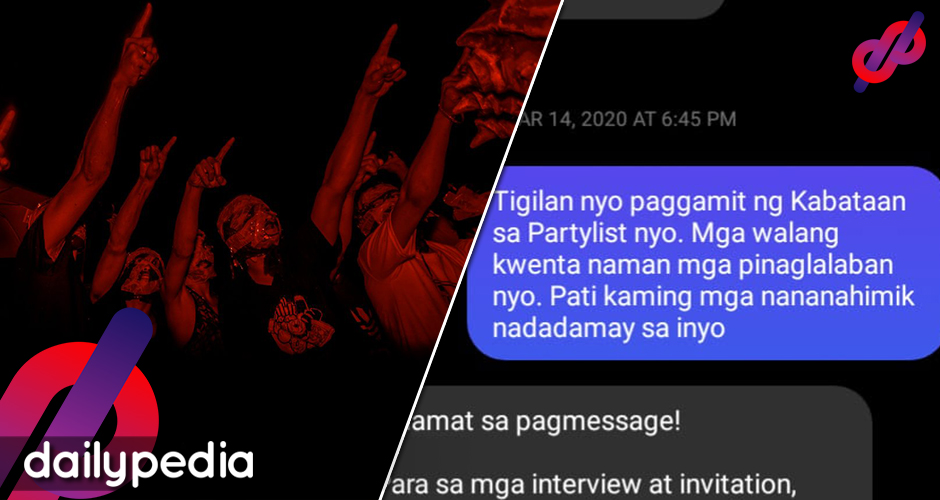 Bryan Misa said on a group called Malacañang Meme Commission, that in the past, he has read a story about how the Philippines was a developed country before the existence of the “dilawans.”

However, as time goes by, he started seeing the “truth” and understood what was going on.

He said that he was naive and immediately believed in propaganda that was composed of “lies.”

From being a Marcos apologist and a DDS, he is now an active critic of the current Administration and a member of an organization.

On March 18, President Rodrigo Duterte stated that he’d be “happy” to go to jail for killing human rights activists.

During an event of his anti-communist task force, he stated that he would gladly go to prison for killing communists and activists. This was a week after the killings of nine activists in Calabarzon.

Duterte added that he wouldn’t even think twice about murdering the activists and would be happy to go to prison for it.

In 2020, the President signed an Anti-Terrorism Law which received criticism as people claimed that it threatened the country’s democratic freedom. 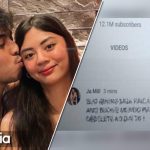 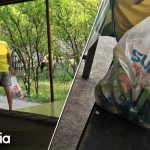