With daily COVID-19 cases recently reaching a high of over 3,000, fears of the coming of COVID-19’s second wave have hit Philippine shores.

Several experts, however, look to allay those fears, including the World Health Organization (WHO) and the Department of Health (DOH). 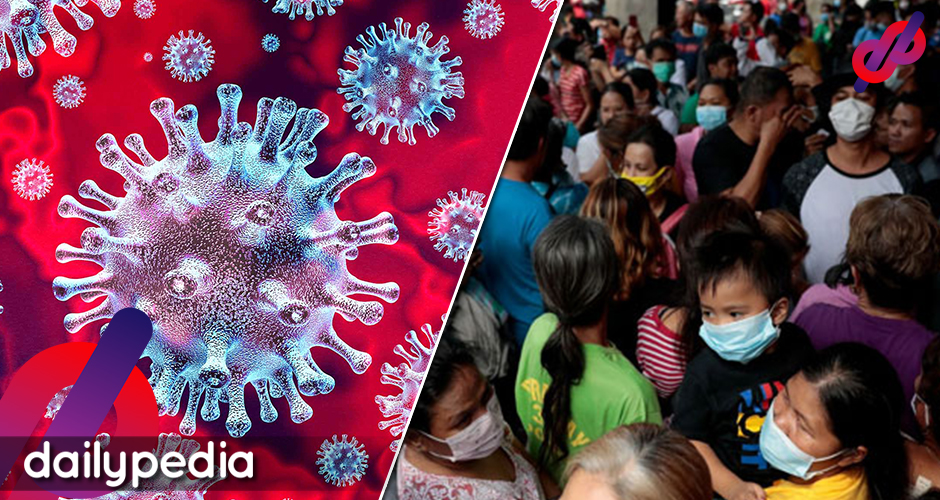 A statement from WHO country representative Rabindra Abeyasinghe made it clear: the country is far from containing the first wave of COVID-19.

… though most would say this is a direct result of the government’s mishandling of the global pandemic.

WHO be like: BOLD of you to assume you’ve flattened the curve 🙃 https://t.co/pZy1C01O6u

As a response to the rising case count, the DOH has set a meeting with hospitals in Metro Manila to address the situation.

DOH gathered members of different hospitals in Metro Manila for a meeting to address the spike in hospital admissions over the past few days on the heels of the arrival of COVID-19 vaccines in the country.https://t.co/tl4S51i0lX

Localized lockdowns have also been imposed in several cities in Metro Manila to try and prevent the spread of COVID-19.

The cities of Manila, Pasay, Quezon City, and Navotas City have imposed lockdowns in select barangays, compounds, and/or streets after being hit with a surge of cases.

Look: 60 barangays in Pasay City placed under localized lockdown due to Covid-19. pic.twitter.com/nq0hDMw96R

Barangays 351, 725, 699 and two hotel facilities in the City of Manila will be placed under localized lockdown starting Thursday. https://t.co/49k7tu7inm via @PTVph

The DOH has also released a statement regarding rumors of another metro-wide lockdown after they detected more infectious variants of COVID-19.

Metro Manila will not be placed under lockdown again despite rising Covid-19 infections and detected cases with highly contagious virus variants. Instead, said DOH, the response will be “localized.” | @dpazzibuganINQ https://t.co/VsOCwdaxbk

In a statement, DOH Undersecretary Maria Rosario Vergiere said each locality will instead implement a more localized response to more effectively cut transmission of new cases. 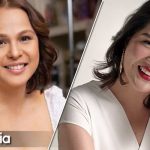 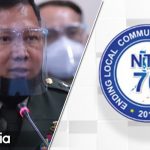