Appointing someone from the military ranks into government service is nothing new, but those appointed are usually retired from military service. Armed Forces of the Philippines (AFP) Southern Luzon Command chief Lt. Gen. Antonio Parlade, however, is an anomaly. 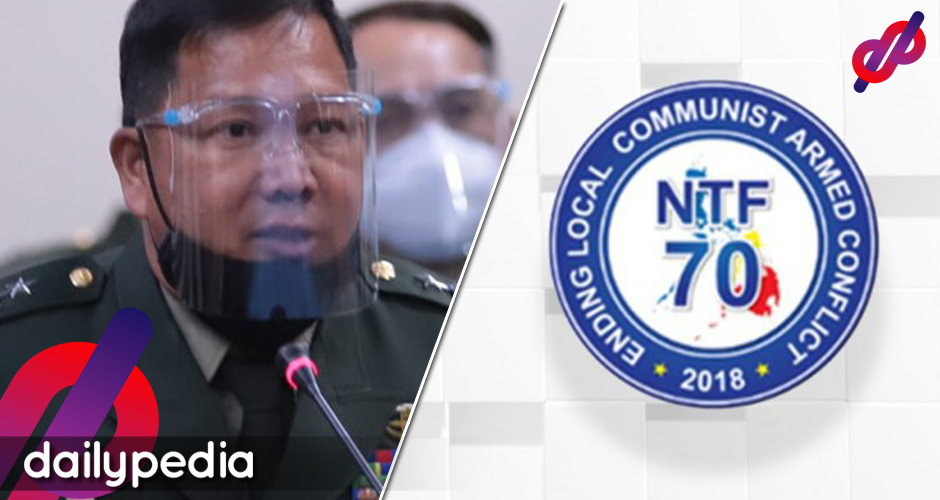 Senator Ping Lacson would raise this concern during a Senate hearing about the appointment of Lt. Gen. Cirilito Sobejana as the new AFP Chief of Staff.

According to Lacson, Parlade’s appointment as a spokesperson for the National Task Force to End Local Communist Armed Conflict (NTF-ELCAC) violated a provision in the 1987 Philippine Constitution.

In the hearing, Lacson would read out Article 16, Section 5, Paragraph 4, which states that “No member of the armed forces in the active service shall, at any time, be appointed or designated in any capacity to a civilian position in the Government including government-owned or controlled corporations or any of their subsidiaries.”

He would then call Parlade’s spokesman post illegal as the NTF-ELCAC is considered a “civilian entity”.

The Senate would later adopt the findings of a Defense panel report recommending the removal of Parlade as a spokesperson for the NTF-ELCAC.

The recommendation hinges not just on Parlade’s illegal appointment, but his penchant for red-tagging individuals and groups critical of the administration as well.

Whether Parlade will heed the Senate recommendation remains to be seen.

Presidential Communications Operations Office undersecretary Lorraine Badoy—Parlade’s contemporary in the NTF-ELCAC—would reject the Senate’s call for Parlade to step down.

According to Badoy, the NTF-ELCAC is a “multi-sectoral task force” that operates to end communist conflicts. She also referred to Parlade as someone who “shines a light on the path of darkness.”

An article from Rappler would drive the legality of Parlade’s appointment to the task force—or lack thereof—home by getting into the nitty-gritty of AFP policies for its active members, which runs parallel to civil service guidelines.

Parlade is known to accuse organizations and personalities of being involved in communist activities without proof, both on official NTF-ELCAC channels and on his personal social media accounts.

A PNP investigation has also been launched to look into Parlade’s recent bout of red-tagging, when he called out Inquirer.net journalist Tetch Torres-Tupas for showing support to a terrorist by “aiding them in spreading lies.” 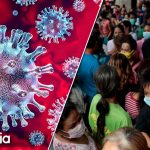 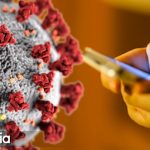