President Rodrigo Duterte just made the rift between himself and Vice President Leni Robredo even bigger after telling the vice president to “just go and die” on live television. 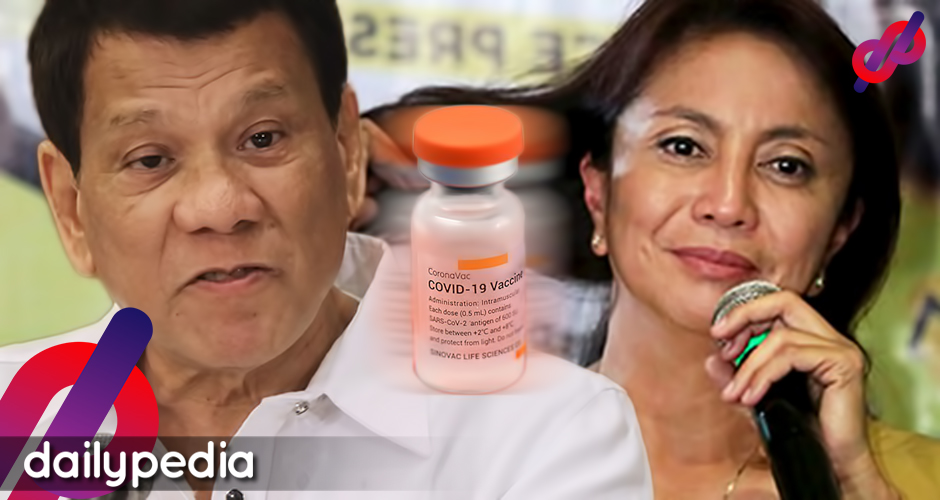 In a public address aired on March 1, Duterte would go on another tirade against the vice president for calling him out on Sinovac not securing a recommendation from the Health Technology and Assessment Council.

WATCH: Duterte tells Vice President Leni Robredo to die during his weekly talk to the people on #COVID19PH.

Duterte fumed over Robredo's call that Sinovac's vaccine should undergo the right process to, especially as it has not secured any recommendation from the HTAC. pic.twitter.com/j32eMwXPaO

Duterte was fuming as he spat insults at Robredo, calling the vice president out for “making an idiotic stance” while trying to defend the administration’s rollout of Sinovac’s COVID-19 vaccine.

He also said Robredo was merely trying to be relevant, implying that he has no plans of including Robredo in any action taken by his administration.

He also told Robredo that she had “an angel face but a devilish mind”—while at the same time seemingly admitting he had indeed been inoculated with Sinopharm ahead of everyone else.

In the same televised briefing, Duterte would also tell Robredo to “get a basket and try to get COVID-19 vaccines”, even going as far as saying he will give the vice president the money to pay for them.

These would trigger reactions from netizens, including celebrities and journalists, who believe the President once again did not show proper decorum—including US-based journalist Barnaby Lo.

In case you still don’t know him well enough, HERE! I have never come across a more INSECURE president in my life time. pic.twitter.com/16G3JG2qV3

This okay for a world leader to say? I mean the tone towards the duly-elected VP isn’t new but “mamatay ka na?” For foreigners, Pres. Duterte tells VP Leni to drop dead. https://t.co/QyQQJxYUGF

Others would clap back at the president, saying we could also tell him to die.

Oh hey, if this is acceptable for the president to say, we should do it too! Mamatay ka na din, Duterte. https://t.co/57i1LW4qKa

Award-winning writer Ogie Rosa would call out the president’s supporters, point out how his actions would trickle down to some of his most influential defenders.

Political blogger Jover Laure pitied those who were tasked with editing out Duterte’s tirades.

Former PTV4 anchor Jules Guiang commented on how Filipinos have seemingly been desensitized to Duterte’s tirades on live TV, especially when it concerns Robredo.

Pia Magalona pointed out how Duterte said Robredo was only out to “provoke him” into saying things that are inappropriate.

Lolz blame game. Getting provoked is on you.

And when did you ever NOT say “things which are not appropriate?!?” https://t.co/Ypt6Q1IsTz

Most netizens agreed that Duterte has been taking things too far in dealing with critics, especially when it comes to the Vice President.

Duterte previously called out Robredo for the latter’s comments on his way of handling Philippine-US relations, particularly with the Visiting Forces Agreement.

Duterte told Robredo that she should know better as she is a lawyer who knows the Philippine constitution, and that she needed to “study more” before running for the presidency. 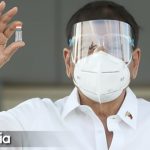