It would seem that the priority list for COVID-19 vaccination is at least being followed as 50 ‘influencers’ were struck off the list of people who were going to get inoculated with CoronaVac. 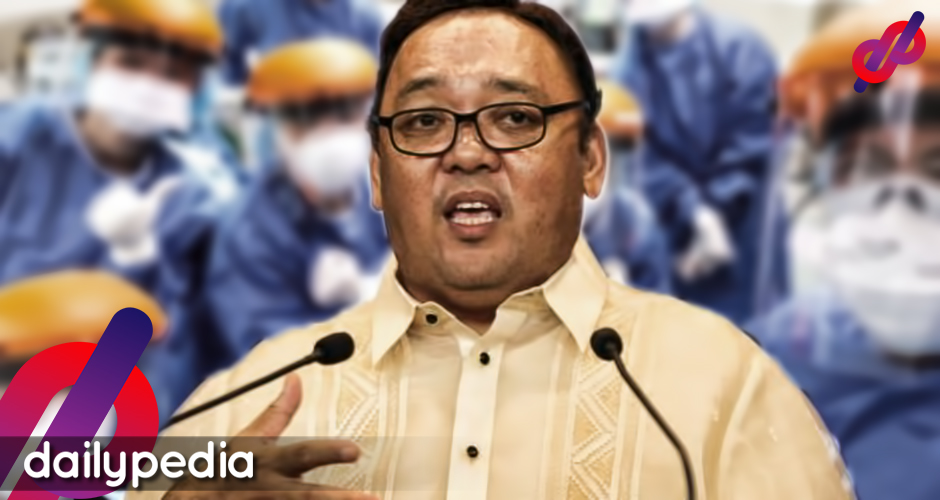 The news came from Presidential Spokesperson Harry Roque, who said he was one of the 50 influencers who was supposed to get priority for the recently-received doses from Chinese biotech giant Sinovac.

At a Palace media briefing, Roque said the interim National Immunization Technical Advisory Group (iNITAG) thumbed down the proposal to have 50 people jump ahead of healthcare workers, saying medical frontliners deserved to get the vaccine ahead of everyone else.

Presidential Spokesman Harry Roque says he didn't get vaccinated with CoronaVac because vaccine technical advisory group (iNITAG) supposedly thumbed down proposal for 50 gov't officials and 'influencers' to be given vaccine. They want it reserved for health workers. | @piaranada pic.twitter.com/tmIfJwg102

The list of 50 influencers supposedly came from the Inter-Agency Task Force on Emerging Infectious Diseases (IATF) in an effort to boost public confidence in vaccines.

Roque’s announcement, however, did not sit well with netizens.

Some viewed the rejection as a convenient excuse, with data from Sinovac’s phase 3 trials still under wraps.

As the president's spokesperson and a guy who's always in front of TV promoting China's vaccine, Harry Roque should get vaccinated with Sinovac.

Some even shared Roque being pre-screened prior to saying he wasn’t going to get the Sinovac jab.

Netizens also quipped Roque for his line “the best we have is the one we have now” when he spoke about the best vaccine for COVID-19.

Akala ko ba the best is the one we have right now? Roque won't get Sinovac jab for now https://t.co/G73A30IVKh via @gmanews

Roque would add to his reason for not getting inoculated with CoronaVac, saying he would like to “avoid controversy” by not pushing through with the IATF plan.

'To avoid controversy, I did not push through with it,' says Roque about his intention to get vaccinated with Sinovac vaccine.

In the media briefing, Roque would also announce that it was Duterte who specifically asked vaccine czar Carlito Galvez, Jr. and vice czar Vince Dizon to get inoculated with CoronaVac as they were the “faces of vaccination”.

Roque, who was at the University of the Philippines-Philippine General Hospital (UP-PGH) during the ceremonial inoculation on March 1, also said UP-PGH “ran out of vaccine doses” since only 60-70 people confirmed yet 128 people showed up. 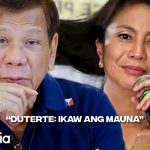 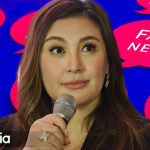