The integrity of the Philippine National Police (PNP) has once again been brought into question after a case of planting evidence made rounds on the internet. 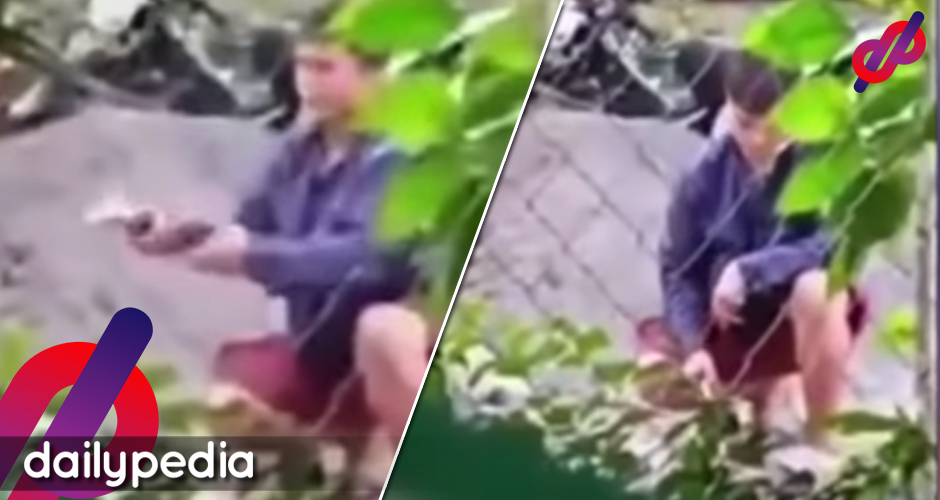 A report from GMA News cites an amateur video catching a police officer in the act of leaving a gun beside a slain drug suspect’s body.

Official police reports cite it as another case of a drug suspect resisting arrest, though the video begs to differ.

PNP spokesperson Police Brigadier General Ildebrandi Usana has said they would have asked the officer in question to explain themselves, but Police Corporal Benzon Gonzales—the officer in the viral video—was killed in an accident just days after the operation.

Netizens were not impressed, including journalist Raffy Tima who called out the PNP ahead of another possible claim of an “isolated case”.

Some netizens even pointed the blame at President Rodrigo Duterte for repeatedly issuing shoot-to-kill orders for “his errand boys”.

This is the result of Duterte’s “shoot to kill” rhetoric which enabled this cycle of impunity and explains why the police kills “suspects” with impunity and resorts to cover-up tactics to avoid accountability and responsibility for their actions. https://t.co/8jsmtGH1ru

Some netizens even brought up the angle of convenience that PCpl Gonzales died in an accident a few days later.

then the police suspiciously died in an accident 5 days later? you cant make this shit up. https://t.co/96nwoFYX2C

Fabricating eveidence? Afterwards, the same police died in accident? Either karma is bitch or someone silenced him. The latter is more plausible. https://t.co/hb7G7FI3Vs

Journalist Atom Araullo noted how the meaning of the word “nanlaban” has changed—from actually resisting arrest to straight out “salvage”, the Filipino term for summary execution.

“Nanlaban” has truly lost its original meaning at this point. Reminds me of the word “salvage”. https://t.co/FXwF3X7fKR

Another journalist, Nonoy Espina, would agree with Araullo.

Frustration would be firing YOUR own gun, not the one you leave behind as proof of 'nanlaban.' Tangina lang. https://t.co/WqsVvEt6uK

This is yet another case of police officers “taking out their frustration” and getting caught on camera firing round after round.

Back in December, a police officer was caught popping two bullets into the heads of Sonia and Frank Gregorio—both of whom were unarmed.

Cases of suspects dying after resisting arrest have risen since Duterte became president after giving an order to officers to kill those who resist arrest in drug operations.

Will Duterte’s legacy be “kill kill kill” as implied by Malacañang after Duterte gave the order to kill off armed communist rebels? 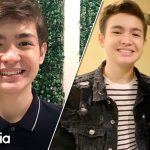 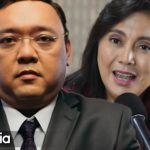