A Netizen on facebook posted photos of a letter that was suddenly handed to her by a Pinay overseas Filipino worker (OFW), who allegedly suffered from abuse and mistreatment by her employer. 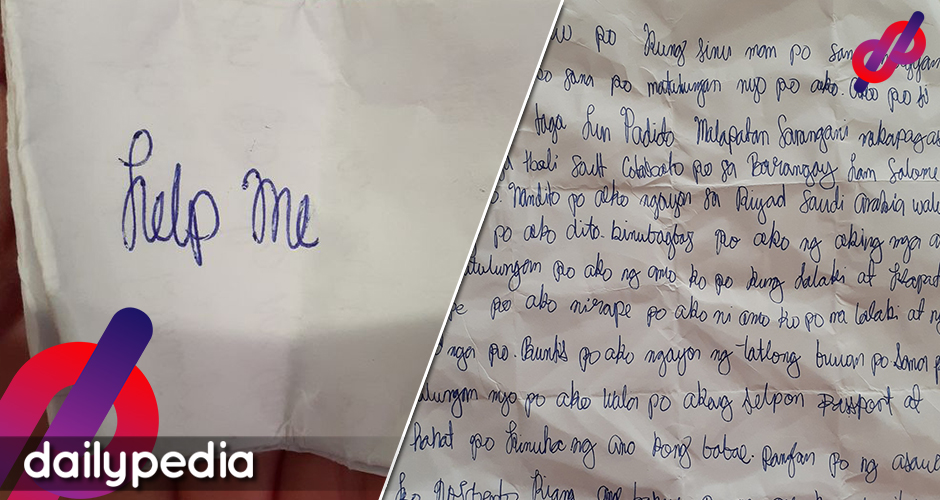 Someone named Bente Otso shared the letter that was given to her at Tala Mall, Saudi Arabia. With the words “help me” written at the very front, the Pinay who identified herself as Norjane Abid detailed her current situation.

The OFW informed that she’s from Lun Padido, Malapatan, Saranggani Province, and is married to someone from Barangay Lam Salome, Tboli, South Cotabato. She has been working in Riyadh for only eight months but has already suffered abuse from her bosses.

Norjane added that her male employer and his sibling raped her and she’s currently three months pregnant.

She then ended her letter by saying that she currently lives near Granada Mall in Saudi Arabia. 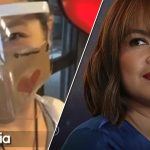 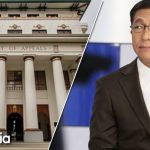