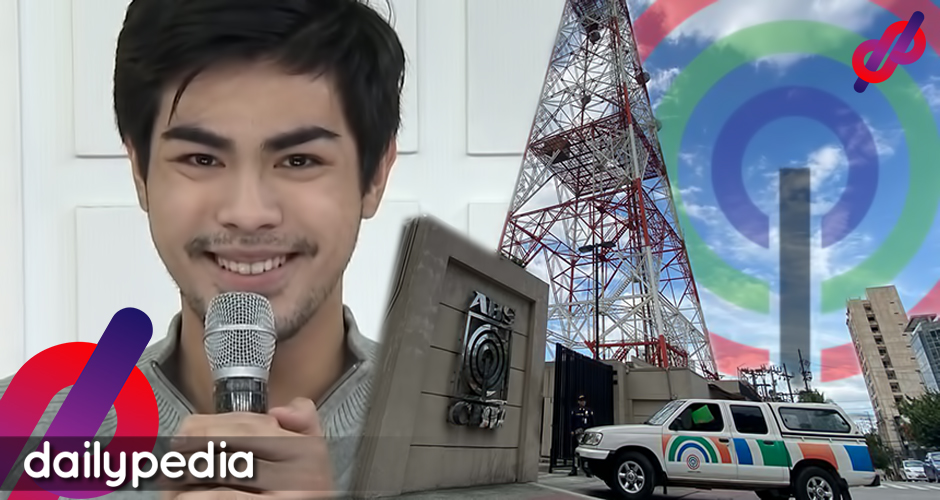 On his Twitter account, Justin called out those who are still not convinced that ABS-CBN got politicized.

He also criticized the president’s speeches saying that even though the weekly state address is supposed to be for the COVID-19 response of the country, the president chose to “spread lies and parade his incompetence” instead.

His regular speeches during Mondays is required by the Bayanihan law—which was primarily enacted because of COVID-19 but here he is, spreading lies and parading his incompetence.

During his address on February 8, President Duterte stated that he’s not going to allow the National Telecommunications Commission (NTC) to give ABS-CBN the right to operate even if the Congress grants it a fresh franchise.

In another tweet, Justin stated that the Bureau of Internal Revenue already informed Congress that ABS-CBN has been paying its taxes for the past years.

The Bureau of Internal Revenue already said that ABS-CBN is regularly paying taxes.

BIR Assistant Commissioner Manuel Mapoy said that in fact, the company has paid over Php15.3 billion in taxes from 2016 to 2019.

He added that the Kapamilya network has no outstanding delinquent accounts as it was able to pay deficiency taxes.

The Development Bank of the Philippines (DBP) president Emmanuel Herbosa also cleared ABS-CBN off accusations as he told Congress in January that the said loans of the Lopez group have not been written off.

Justin also shared a list of the things that he thinks the government should prioritize instead of the ABS-CBN franchise issue. 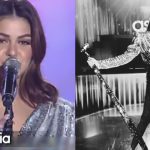 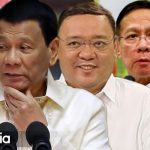