On December 13, a photo of what looked like efforts to refill the dolomite beach at Manila Bay circulated online. 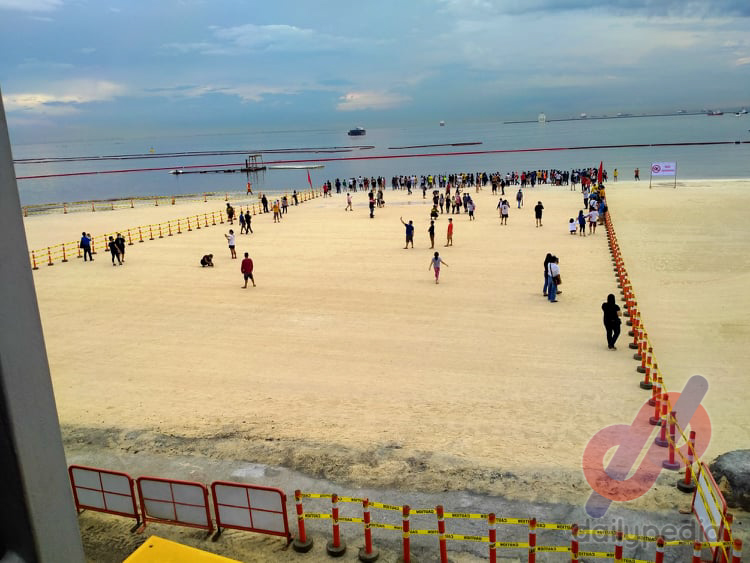 This made people ask if the government’s first batch of dolomite sand was already gone due to the waves and several typhoons that hit the area recently.

Jules Guiang claimed that the beach is now “driven by ego and pride” as the government officials refuse to admit that it’s a bad idea.

Another netizen subtly shaded the priorities of the government amid a pandemic as they are willing to borrow money for the vaccines but surprisingly has a budget for additional dolomite for Manila Bay.

“Other countries be having the vaccine now and [it] will be free for all people sa country nila tapos dito sa Pilipinas tamang ham and cheese at dolomite eh,” a Twitter user wrote.

other countries be having the vaccine now and will be free for all people sa country nila tapos dito sa pilipinas tamang ham and cheese at dolomite e,pilipinas napagiiwanan ka na.

Another one said that she’s jealous of her friends saying that their country will soon have access to the COVID-19 vaccine while here in the Philippines, the government chose to put the money in dolomite instead.

i'm jealous of my moots tbh flexing that they'll have a vaccine and it will be free for all people in their country, fvck here in my country we are putting dolomite and using the money for ham and cheese, pure of corruptions here and there, wtf.

Someone also compared the dolomite refill to a coffee refill.

In September, Presidential Spokesperson Harry Roque defended the dolomite project by saying that it will give immeasurable benefits to Filipinos’ mental health.

“I don’t buy that argument. Kasi alam mo, sa gitna ng pandemya, kinakailangan din na pangalagaan ang mental health,” he said in response to the critics who said that the budget for the rehabilitation of Manila Bay should’ve been allotted to the government’s COVID-19 response.

A netizen expressed her shock and said that she didn’t realize that it’s going to be unlimited dolomite.

The dolomite beach is a part of the Department of Environment and Natural Resources’ (DENR) project to rehabilitate Manila Bay. It has a budget of Php359 million that was sourced from the contingency fund of President Rodrigo Duterte.

Upon recent typhoons and heavy rains, the “sand” has constantly been washed away. However, DENR denied these claims and stated that the dolomite sand wasn’t getting washed out, but black sand was being washed in.

Health hazards of dolomite were also mentioned before as the University of the Philippines Marine Science Institute warned that prolonged exposure to dolomite could cause chronic health effects such as chest pains, shortness of breath, and coughing. 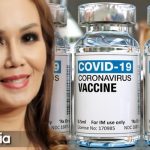 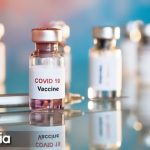