Marites Allen, also known as “The Queen of Feng Shui,” was blasted on social media after sharing her forecast for the year 2021. 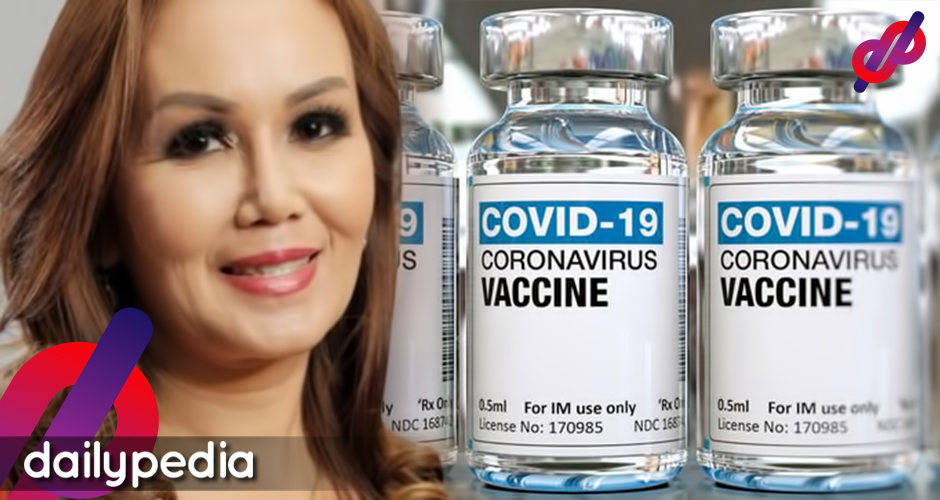 2021 is the “Year of the Metal Ox” and could possibly be the “year of vaccination,” Allen told writers in a virtual meeting,

“It’s a ‘metal’ year, so it’s a year of vaccination because of the metal element. The metal aspect is the needle (used in syringes to administer the vaccine),” she said.

A lot of people thought that she was saying a whole lot of nonsense and slammed her forecast.

She also said that a lot relationships will fall apart next year.

Just like those sharing her profession, her forecast is very vague.

These “experts” have a bad reputation for fooling clients out of their money by giving false forecasts.

People living in the US and England have already taken vaccine shots while other countries, such as the Philippines is still waiting for its turn.

“Those that have something to do with earth, such as real estate, may also expect a good year,” she said.

But people would remain cautious in doing major things because the “fire element,” which carries optimism will not be present next year.

“Some have doubts in their hearts and minds. Trust will not be there in full swing,” Allen explained, saying that people should “only spend on things that matter.”

When it comes to Chinese zodiac signs, those who fall under the rabbit, ox, tiger, horse, and rooster will have a better year compared to those who were born in the years of the rat, boar, sheep, dog, dragon.

She warned that feng shui readers however are far from fortune tellers.

“We are just offering them guides on what the general atmosphere may bring,” she said.

Her forecast for the upcoming year will touch on the economy, politics, show business among others.

Because of the demand for her skills, Allen decided to hold a virtual meeting for the 16th installment of her annual feng shui forecast.

She currently resides in London and has a strong following on social media. 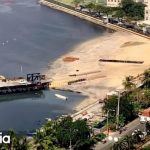