After Colourette Cosmetics CEO Nina Cabrera tweeted a message regarding the president’s absence amid a crisis, the supporters of the current administration called for a boycott of the products of the local make-up company. 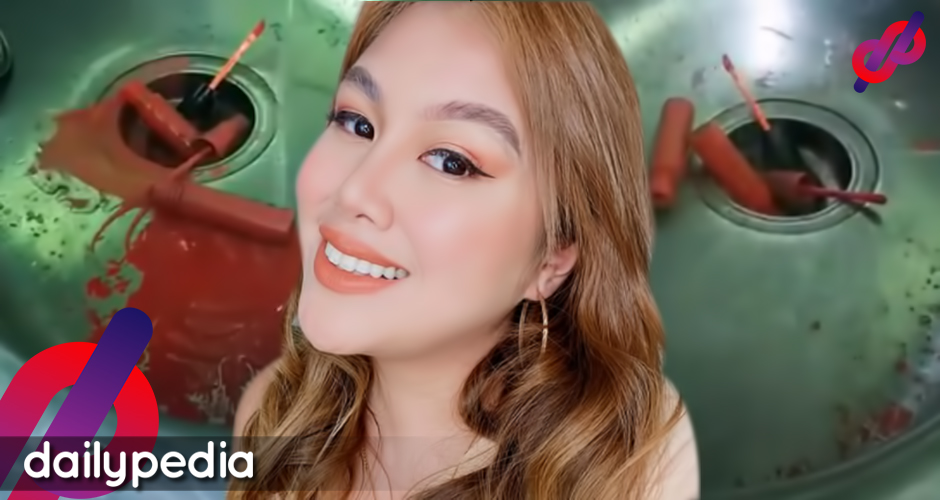 In her tweet, Cabrera expressed her disappointment over the government’s response during Typhoon Ulysses last November. Her tweet came with the hashtag #NasaanAngPangulo which was used by netizens to point out that President Rodrigo Duterte was nowhere to be found amid the suffering of his constituents.

“Will we always be left to fend for ourselves? Can someone please take accountability for the Filipino people?!” Cabrera wrote.

Will we always be left to fend for ourselves? Can someone please take accountability for the Filipino people?!!!! #NasaanAngPangulo

It’s been more than a month since the calamity but President Duterte’s supporters are nowhere near done from bashing her products.

Cabrera re-uploaded a TikTok video of a critic throwing away two pieces of Colourette Cosmetics’ lip products. However, instead of being offended by the action, the CEO even asked if these people thought about the money they paid for the order.

Netizens even pointed out that the video actually showed how good the products are as the color was really pigmented and waterproof.

Another netizen called the video “stupid” and said that just proved that the tints are really high quality.

They thought they did something with this stupid stunt? Hahahahahhahaha can't y'all do better than that? As if masasaktan si Ms. Nina dito eh pwede pang gawing testimony 'to kung gaano ka waterproof and colourtints eh HAHAHAHAHAHHAA

@deeuniqueen labeled the clip as “free marketing” for Colourette Cosmetics.

A netizen was even convinced to buy the product soon as it’s really pigmented.

This video only shows how pigmented colourette is gonna buy more soon https://t.co/6xryR2ZGz8

Macoy Dubs also pointed out that the uploader just lost money to do something so idiotic.

Sayang pera for the katangahan move

Another netizen pointed out the same thing and added that Cabrera was definitely not the one who lost their money.

“I mean, if you’re gonna boycott, use what you have left and don’t buy again,” @AltABSCBN said.

I mean, if you’re gonna boycott, use what you have left and don’t buy again. Lolz

Last month, amid Duterte’s supporters’ call to boycott their products, the company raised over Php1.6 million for those affected by Typhoon Ulysses. 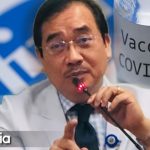 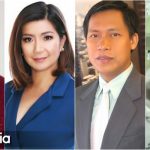