On her YouTube show Cristy Ferminute, Fermin revealed Vidanes will be soon be employed by Brightlight Productions, a production company owned by Congressman Albee Benitez of Negros Occidental who is one of the richest lawmakers in the country. 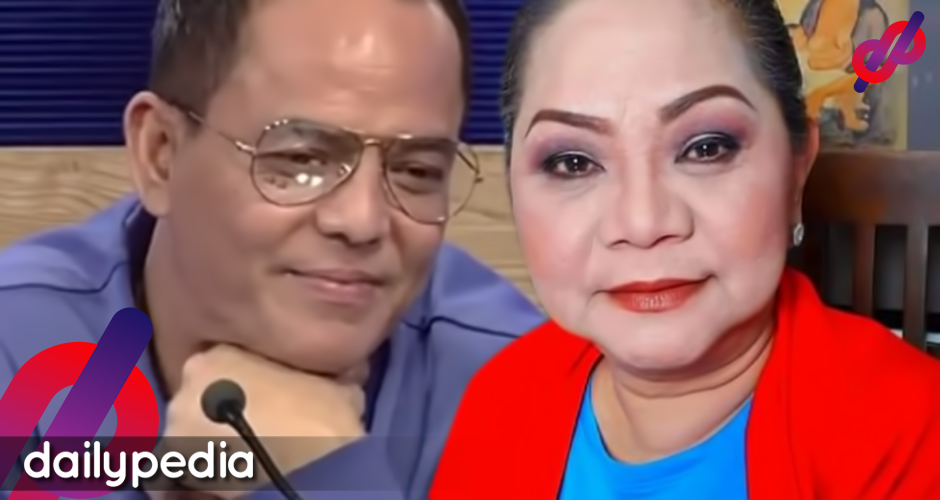 Brighlight is currently in a blocktime deal with TV5. It is currently working with former Kapamilya talents such as Billy Crawford, Korina Sanchez-Roxas, Ted Failon, Maja Salvador, DJ Chacha, Beauty Gonzalez, Dimples Romana among  others.

This only means Vidanes will finally be leaving noontime show “It’s Showtime,” which is one of the programs he directed.

She recalled how Vidanes started out as an audio man then a cameraman to marrying the network’s executive Cory Vidanes and having three kids with her. The couple have already separated.

She also remembered seeing how hard Vidanes worked with the It’s Showtime team to make sure the show would continue being a success.

The reason for Vidanes’s departure is ABS-CBN’s downsizing of operations due to its shutdown, which cuts employees’ salaries, along with new and stricter regulations.

However, she alluded to Vidanes being a traitor because ABS-CBN basically made him, and he decides to leave when the network is struggling.

Fermin went on to disclose the time when he lived with Wowowin host Willie Revillame during the time his relationship with Cory was crumbling. She said Vidanes was with Revillame for a long time, but when he made peace with Cory, he made it look like Revillame was the bad guy.

Fermin also said that the offer from Brightlights Productions is nothing special.

Bobet Vidanes has yet to react on this issue .

In 2009, it was rumored that Vidanes threatened to leave It’s Showtime due to a dispute with host Vice Ganda. 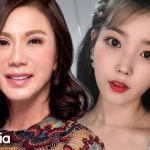 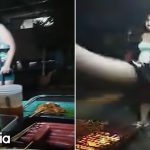