YouTuber Mary Lite Lamayo lost a lot of support after she pretended not to recognize Dr. Jose Rizal, the country’s national hero. 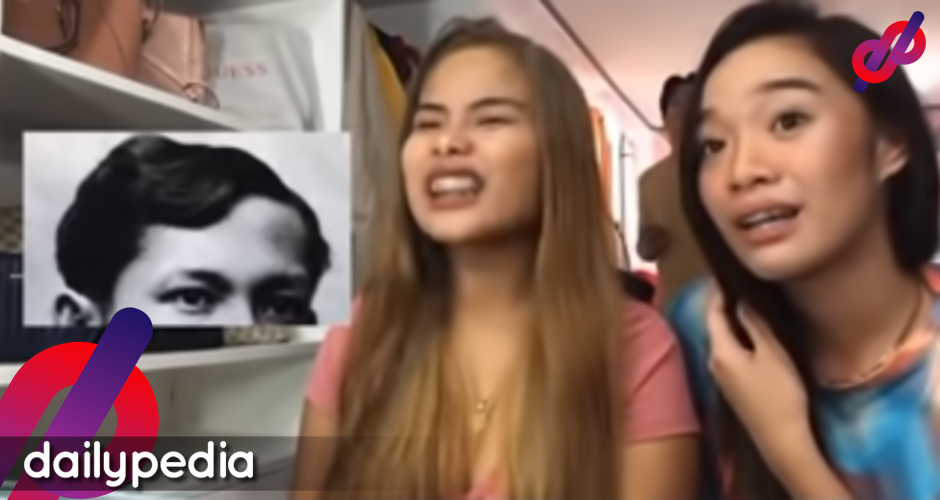 In a deleted video, Mary and her friends played a game wherein they tried guessing famous people by pictures that only showed the upper half of their faces. They called it the ‘GUESS WHO CHALLENGE’.

When it came to Rizal, Mary found it hard to identify him.

She also asked if the man in the picture was on TikTok.

Her friend gave her a clue, saying that the man is someone who the Filipino people place in a high standard. She then revealed that it was Jose Rizal with Mary saying that she was just about to drop his name.

However, netizens know for a fact that the vlogger was just pretending not recognizing that it was Rizal.

Obviously, she did it to get more clout, said netizens.

They’re probably right since the YouTuber is getting talked about more on social media.

Really? do people actually believe that Mary Lite Lamayo doesn't know who Dr. Jose Rizal is and she's not acting just to get more views and attention?

Many also find it funny because Mary is actually a tourism student.

Some think she’s just not a smart person.

me to mary lite lamayo bcs she doesn’t even know who is Dr. Jose rizal pic.twitter.com/Wx6gCv6Zzb

October 30, 2020 a famouse tiktoker Mary Lite Lamayo has been tested positive for being stupid.

Mary Lite Lamayo is the example of an idiot

Last June, Mary had to defend herself following observations from viewers saying that her boyfriend Roi Oriondo was playing with her privates in a previous upload.

In a video with another friend, Roi and Mary were getting touchy with each other. She had a pillow on her chest so it wasn’t clear what really was happening. However, at the end of the video, Roi’s hand can be seen placed comfortably behind Mary’s back.

As a response, she said that it wasn’t true that Roi was pleasuring her.

But netizens said she wasn’t fooling anyone. 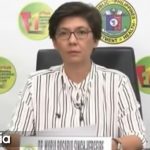 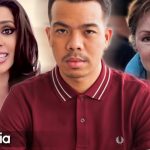