When you watch something online, are you the type to notice every single happening in the video? Because if you watched one of YouTube vlogger Mary Lite Lamayo’s videos, you may have noticed something quite naughty.

Viewers and subscribers caught her boyfriend Roi allegedly touching her private parts during a vlog. 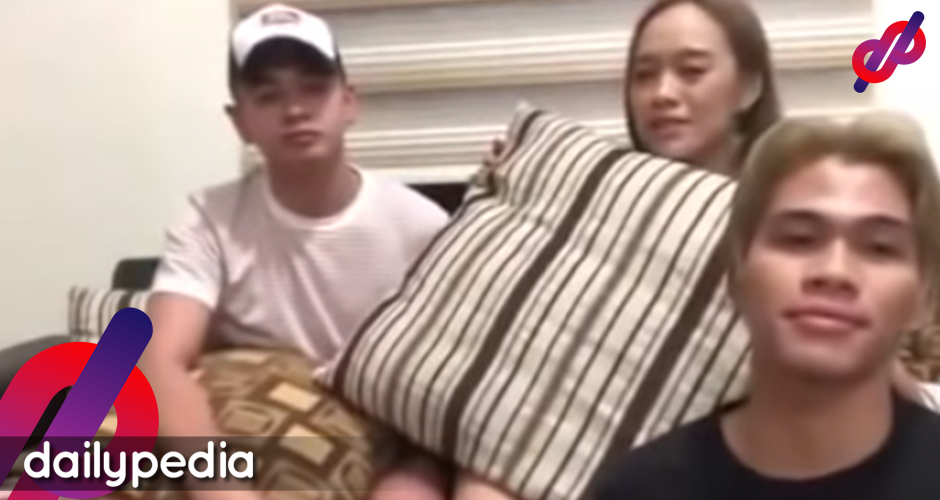 A video of the couple with a friend spread like a wildfire on social media platforms as it garnered various reactions from netizens. Some were shocked and disgusted, while others were just plain amused.

Netizens were accusing Lamayo of letting her boyfriend touch her intimately in front of the camera. It can be noted that the two were semi-concealed behind two pillows whenever they were not taking part in the conversation.

They also seemed to be acting giddy and frequently made teasing glances towards each other while their friend talked to the camera. Roi’s hand was also seen behind the legs of Lamayo.

In a video she uploaded on Twitter, Lamayo said that the allegations regarding her and her boyfriend are not true.

She admitted that they were wrong for not checking the video just-in-case something doesn’t look quite right. But she added that they’re not stupid enough to ruin themselves on social media. 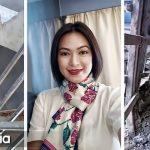