In a recent interview with ANC, ACT-CIS Partylist Rep. Eric Yap shared that he’s not proud that he voted in favor of the rejection of ABS-CBN’s application for a new franchise.

However, he added that even though he felt that way, he doesn’t regret it because he thinks it’s “fate”. 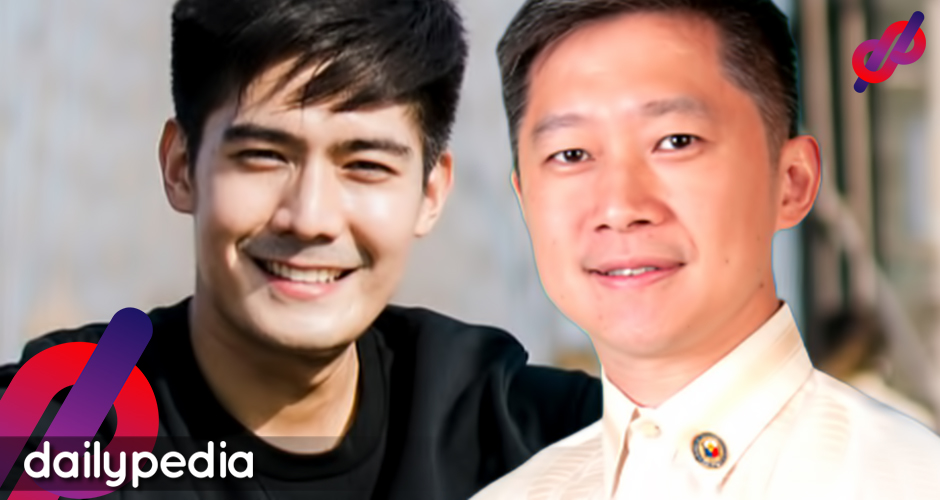 “Sometimes you have to do what you don’t have to do just to teach them a lesson eh. I’m not saying na tama ito but I think it’s fate diba,” he added.

This earned negative reactions from netizens and Kapamilya celebrities, one of them is television personality and host Robi Domingo.

Domingo quote-tweeted Christian Esguerra’s interview with Yap and stated that he doesn’t really get what the lawmaker was trying to say.

“I don’t get it… He actually said that it’s not right to shut the network down?”

I don't get it… He actually said that it's not right to shut the network down? 🤔 https://t.co/z7q4ksd4QR

Yap was one of the 70 Congressmen who voted against ABS-CBN Corporation’s new franchise application.

The congressman previously claimed that he was bribed by the media giant with Php200 million to cast his vote in favor of the network. 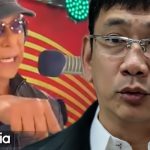 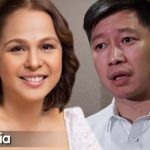