He warned them of supporting Left-leaning groups like the Gabriela Women’s Party, which he labeled as a terrorist organization. 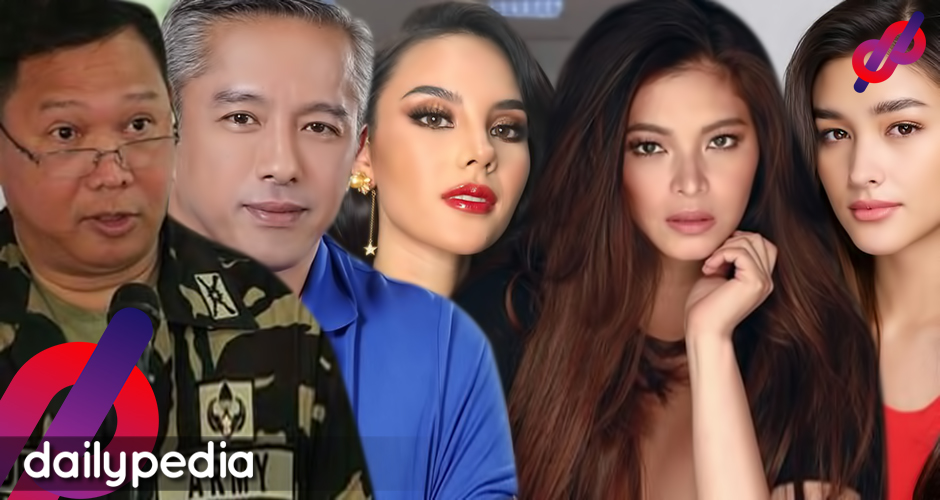 “My thoughts about that, kung wala kang ebidensya, do not talk about it. Huwag kang magpunta sa media, sa Facebook,” Lorenzana said during an event at the Philippine Army headquarters in Taguig City.

Lorenzana met with Parladeover the weekend and told reporters that the latter “will still be doing what he is doing but would be more careful in accusing people if there is no evidence.”

He said that Parlade just wanted to inform the women that Gabriela “is a front of a terrorist organization.”

“The President has spoken through Secretary Delfin Lorenzana when he warned both police and military authorities to be very careful in red-tagging,” Roque said on Monday.

It seems Parlade has none of his bosses on his side, making him the butt of jokes on social media.

Parlade protesting “It’s not right to accuse me” is the sound of someone with a total lack of self-awareness but with a total sense of entitlement. pic.twitter.com/MU9VJST2f5

“Liza Soberano, there’s still a chance to abdicate that group. If you don’t, you will suffer the same fate as Josephine Anne Lapira, alias ‘Ella,’” Parlade said in a Facebook post that went viral.

“She is merely supporting advocacy for women’s rights. She has to be protected in the exercise of her rights. Is she an NPA? No, of course not. Not yet,” Parlade added.

Soberano attended one of Gabriel’s youth forums where issues regarding women and the youth amid the pandemic were discussed.

One netizen thinks Parlade is “afraid” because Soberano and Gray have great influence and people listen to their “voice.”

I think Parlade is just afraid of Liza and Catriona since they have so much influence and everyone listens to their voice.🙄🤔 https://t.co/AquSrlmLXB

He also accused Angel Locsin of not telling the truth that her sister, Ella Colmenares, has ties to the New People’s Army.

“Yes, and I am very sure of that because Ella Colmenares, she’s part of the underground and she operated in Quezon especially in Polilio Island.”

“In fact, she (Ella Colmenares) was nominated as the third nominee of the Kabataan Partylist. Unfortunately, they did not get a third seat in 2007 elections so now she’s back in the above grounds,” Parlade said.

I mean, seriously, folks. Who do you think has a bigger heart for the Philippines? Angel Locsin or Antonio Parlade? And why is the dumb general forcing us to choose?

Locsin responded to Parlade on Instagram saying that she is now “Fearing for my family’s safety and mine.”

Parlade has also been accused of playing a part in putting up “persona non grata” posters in Manila  which he denies ever doing.

“I wasn’t the one who put those tarpaulins there,” he added.

He earlier questioned whether Manila Mayor Isko Moreno was welcoming terrorists to the city after the latter ordered to take down tarpaulins that branded the Communist Party of the Philippines, New People’s Army, and the National Democratic Front (CPP-NPA-NDF) as “persona non grata” or unwelcome persons.

He then criticized Remulla for going to social media to attack him.

“Why not call me and ask about those things? Why accuse me? So that’s not fair, sa Facebook wall niya pa at tine-threaten niya ako, na ‘pag ako ang naglagay niyan, he will make sure na ipapatanggal niya yan,” he added.

“That’s not right to accuse me of putting those tarpaulins,” he added.

He threatened Parlade and his men if they ever put up posters in Cavite.

“Let me assure you that if you or any of your men put up any posters in the Province of Cavite, they will NOT last a day!” the governor said.

Remulla also said that Parlade should “be ashamed of himself” for going after Soberano and others.

“Lieutenant General Antonio Parlade Jr. should be ashamed of himself. Threatening progressive and outspoken WOMEN who want to encourage a stronger feminist culture? That does NOT make them co-conspirators nor allies of the left wing,” he added.

Interior Secretary Eduardo Año is the latest government official to distance themselves from Parlade.

Año said that the women that Parlade warned have every right to fight for the women in this country.

“These personalities, they want change. They’re fighting issues for women, for certain sector but it doesn’t mean they are already terrorists. Hayaan natin silang makapag-express nang malaya,” he told TeleRadyo. 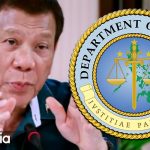 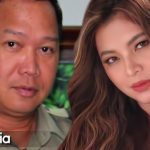