It would seem that the Department of Environment and Natural Resources’ (DENR) attempt at making Manila Bay more beautiful isn’t sitting well with well-meaning citizens and even government agencies. 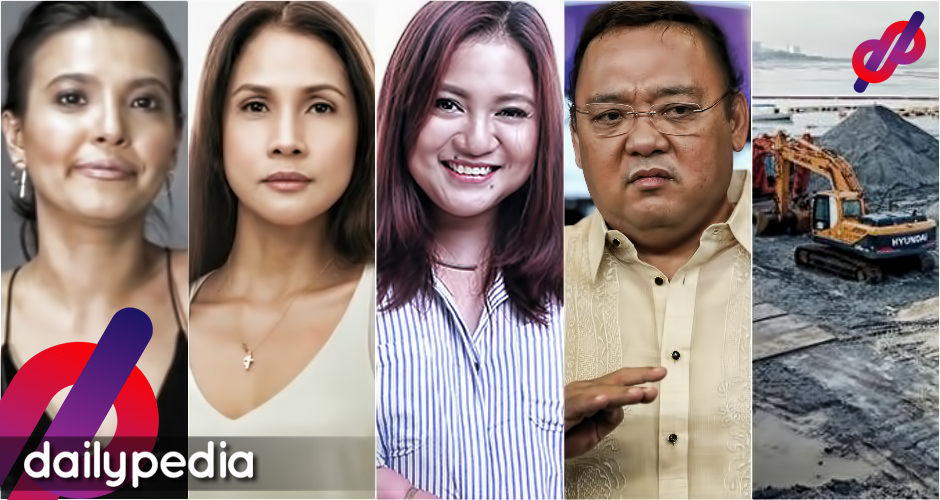 People are reacting at this statement from Presidential Spokesperson Harry Roque in particular:

This interview happened on Saturday, September 3, and netizens have not let up since then. From confused celebrities…

… a trap to have people violate quarantine protocols…

Netizens aren’t the only ones pointing out flaws in the DENR’s planned Manila Bay rehabilitation, though.

In a report from Rappler, the Department of Health (DOH) has “called out” the use of crushed dolomite to rehabilitate Manila Bay for its potential respiratory risks.

“Dolomite is a form of a rock. There are studies that say this can have adverse reactions mainly on respiratory when inhaled,” said DOH Undersecretary Maria Rosario Vergeire. She also pointed out possible complications if the dust comes in contact with one’s eyes or respiratory system.

Vergiere, however, said these were minor and that it would have been taken into account before the DENR went through with their plan.

A report from the Philippine Star said the Department of Education, through Sec. Leonor Briones, pointed out how P389 million project could have helped with their agency’s push for distance learning.

“If, for example, we had P389 million given to the department by the government, I’m sure a big part of that would have gone to the need for gadgets in several areas. Because we have more than 3,000 schools which we call ‘Last Mile Schools’ that don’t have connectivity [and] are quite isolated, so [the funds] would have helped,” said Briones.

Fisherfolk cause group Pamalakaya, in a report from Manila Bulletin, cited heavy metals present in dolomite and how it could affect DENR’s goal of reducing heavy metal contaminants in the bay.

“One of the objectives of Manila Bay rehabilitation is to decrease the amount of its heavy metal. Then why is the DENR, which leads the rehabilitation campaign, filling dolomite boulders that would increase and further the harmful chemical element?” Pamalakaya chair Fernando Hicap asked.

An opinion article from ANCX has been making rounds recently—and it seemingly supports what the DENR is doing.

According to the article written by Rafael A.S.G. Ongpin, the Manila Bay Rehabilitation program was forced onto the Executive branch in a 2008 Supreme Court decision, after a group filed a civil suit in 1999. This means the project, which started in January 2017, was nearly 20 years in the making.

The article highlights several achievements made by the DENR under the leadership of Environment Secretary Roy Cimatu from 2018 onwards. You can read the article in its entirety here.

While it raises valid points, it doesn’t support why the dolomite sand had to be dumped and neatly arranged by backhoe during the pandemic. Whether it changes Manila Bay to being “suitable for swimming, scuba diving, and other water activities” remains to be seen. 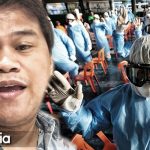 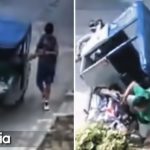