#JailSonza trended on Twitter after Julia Barretto filed a complaint against former broadcaster and diehard Duterte supporter Jay Sonza for spreading fake news about her.

Sonza recently announced on Facebook that the actress was pregnant with Gerald Anderson’s child. 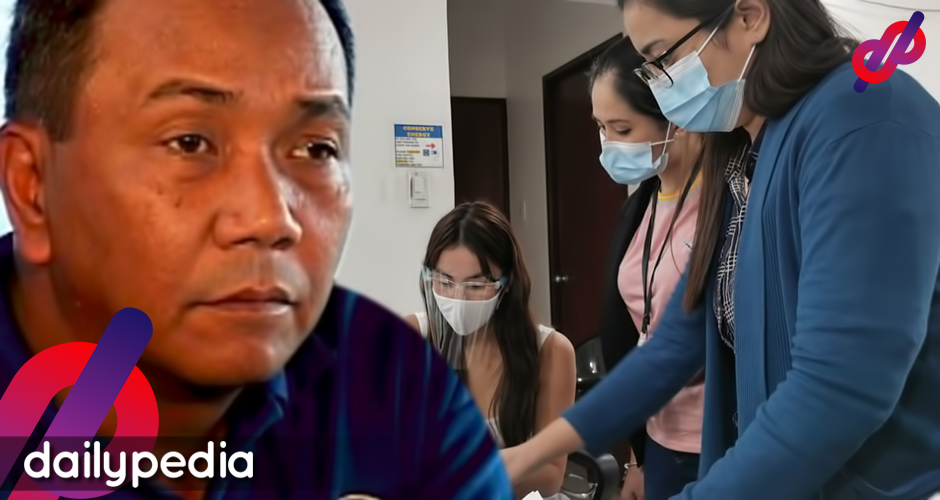 Barretto and her mom Marjorie went to the NBI Cybercrime Division and requested an investigation on the “untrue and irresponsible statements made by Sonza on his social media account.”

Sonza has been labeled the King of Fake News for his constant spreading of disinformation.

Liza sued after an online rape threat and Julia suing Jay Sonza for spreading a fake rumor. Remember, a person's freedom ends where another man's freedom begins. You cant cry "free speech" when you start threatening and defaming another person with it. #JailSonza

he has got be held accountable for his unsubstantiated ejaculations so somebody nakaluklok will notice him. #JailSonza

Sonza retracted his statements on Wednesday, but Barretto will continue pushing for legal action.

“I am pursuing this case because the statements made by Mr. Sonza are untrue and irresponsible. The widespread reposting of the news based on his post caused distress to me and my family. I don’t want to take this matter lightly. Mr. Sonza, and all those who publish these reckless and baseless posts, must be held accountable for their actions so that they think twice before claiming things as fact.” she said.

Some netizens have said that Sonza might have mistaken Barretto for Janella Salvador, who is reportedly pregnant. 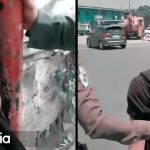 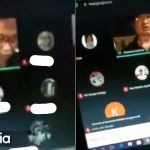