After dismissing his involvement with the issue, Department of Health (DOH) Secretary Francisco Duque III admitted that he is losing sleep as people kept linking him to the corruption allegations in the Philippine Health Insurance Corp. (PhilHealth).

He explained that he is frustrated with the Senate Committee of the Whole report. 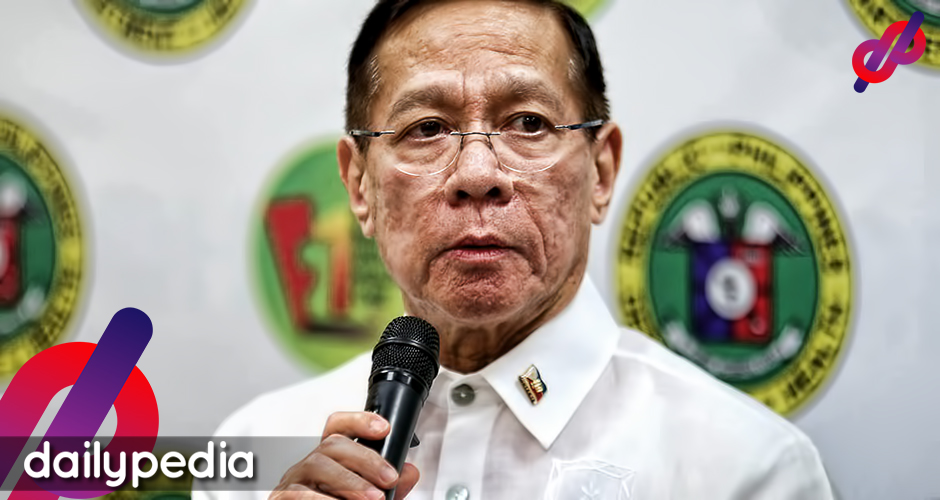 During President Rodrigo Duterte’s recent state address, he questioned why he’s being tagged in the issue as malversation and graft and corruption were filed against him and other PhilHealth officials for the said questionable release of the agency’s funds through the Interim Reimbursement Mechanism (IRM).

He then continued on expressing his feelings towards the allegations and said that it hurt him and he has been having a hard time sleeping because of it.

On September 7, Senators repeated a call of the resignation of Duque as a part of their final report on their investigation of the PhilHealth alleged corruption. It also recommended his replacement as health secretary.

Senator Panfilo Lacson urged Duque to consider the call of 14 senators who earlier signed a resolution for the resignation of the secretary due to “failure of leadership, negligence, lack of foresight, inefficiency in the performance of his mandate, resulting in poor planning, delayed response, lack of transparency, and misguided policies in addressing the COVID-19 pandemic.”

President Duterte expressed his sympathy for the Health chief and said that he has “full trust” in the latter. 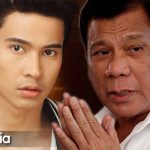