It looks like the Movie and Television Review and Classification Board (MTRCB) really did open up a can of worms with their latest gaffe as they pushed for control on online streaming sites like Netflix, iflix, iWant TFC, and the like. 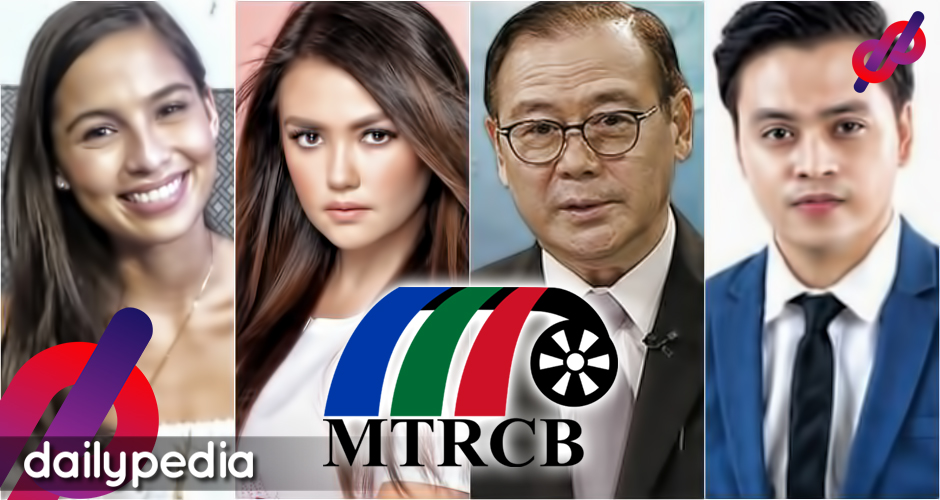 Outside of regular netizens firing insults at the MTRCB, celebrities, journalists, lawyers, and even politicians have made it clear: streaming platforms aren’t covered (and cannot be covered) by the board.

Why not regulate the consistent cussing, mentions of rape, killing, and violence on free TV first, MTRCB. 🤷🏻‍♂️

ABSCBN closure is converting PH into digital aggressively and MTRCB is losing its purpose. No more Movies to screen and less options in FREE TV. They want to venture into something they're not. There's a reason why you're called MTRCB–

The country is experiencing historic unemployment on top of a deadly pandemic.

Enough na with idiot regulation. If it's on Netflix the whole world's watching the show and it's tuned to general patronage. Enough already with displaying ignorance. It's embarrassing. https://t.co/06LRZVd15K

Even Sen. Grace Poe, who served as MTRCB chairperson from 2010 to 2012, called the proposal counterproductive, ridiculous, and unrealistic. “As it is, there isn’t enough manpower or even resources to view or evaluate every single program on cable.”

She also reminded the MTRCB that while the censor board’s main role is to classify, “in its mandate, at some point, it should give way to self-regulation.”

House Speaker Alan Peter Cayetano also chimed in, saying “this is the kind of bureaucratic thinking that gives government workers a bad name.”

One netizen also sought to remind everyone who made the MTRCB happen and what it was ultimately meant for.

Just a reminder: the MTRCB was created by Marcos as a tool for censorship. It is a political entity. Many film/ tv industries self-regulate, they don’t let the government do it for them (like the USA). It’s possible. In the Philippines for example, advertising self-regulates.

Since the backlash, current MTRCB chair Rachel Arenas has said its aim was “not to curtail our freedom, but it’s really to empower our viewers, especially now.”

“Alam naman natin na mahirap i-review ang mga materials na iyan so we really encourage self-regulation. But we will do post-monitoring,” she added.

Netflix has yet to comment on the matter, saying it is still “waiting on further developments”, though it did note that the app has features to ensure all subscribers have control over what content can be accessed through the platform. 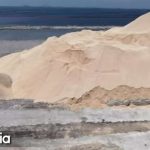 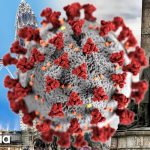