Film Academy of the Philippines director-general and avid Duterte supporter Vivian Velez went off on Vice President Leni Robredo after the latter delivered her address to the nation. 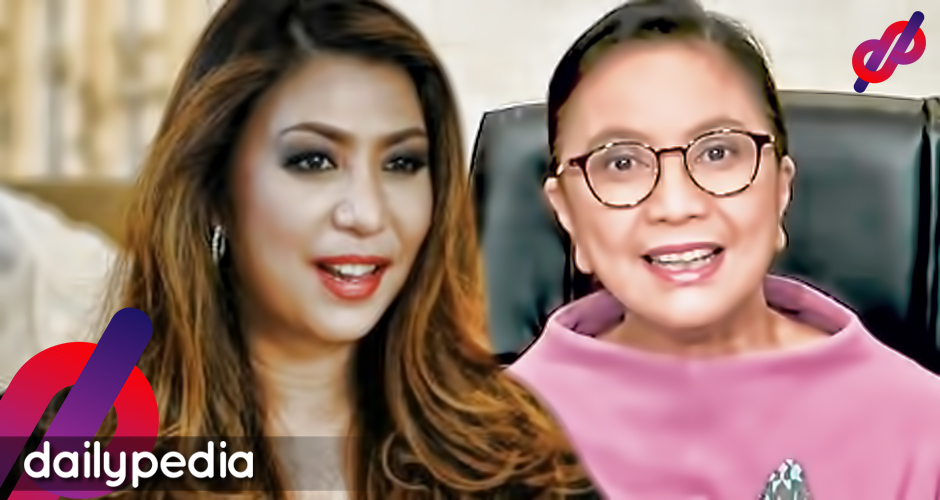 Velez called the address the “The worst political branding… it’s so fake.”

Velez thought Robredo was made to look smarter than she really was because she’s actually an idiot.

“Obviously, they want to make her look smarter (kasi nga boba) [because she’s an idiot] with those glasses on and books on the table, not to mention the color choice of her outfit.”

Robredo is actually an attorney who has achieved in her field, which is why she’s in the position she is in. Velez is primarily for her body and an alleged video scandal.

“Miss Tapia ang peg haha (Iskul Bukol)… Mely Tagasa aka Miss Tapia is a writer in real life, much smarter than the ‘president wanna be’ Lugaw.”

Not many sided with Velez and her kindergarten insults.

In her address, Robredo criticized the government, saying that “if there is no one leading”, then the people will find a way to respond effectively to the pandemic.

In his address to the nation that was aired Tuesday morning, Duterte responded to Robredo. 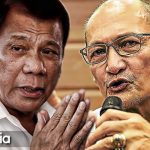 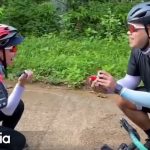