“Do not add fuel to the fire.”

In a time-tested move by President Rodrigo Duterte whenever criticisms are hurled at his administration, he firesdback at his critics with his brash brand of politics—even if it is Vice President Leni Robredo. 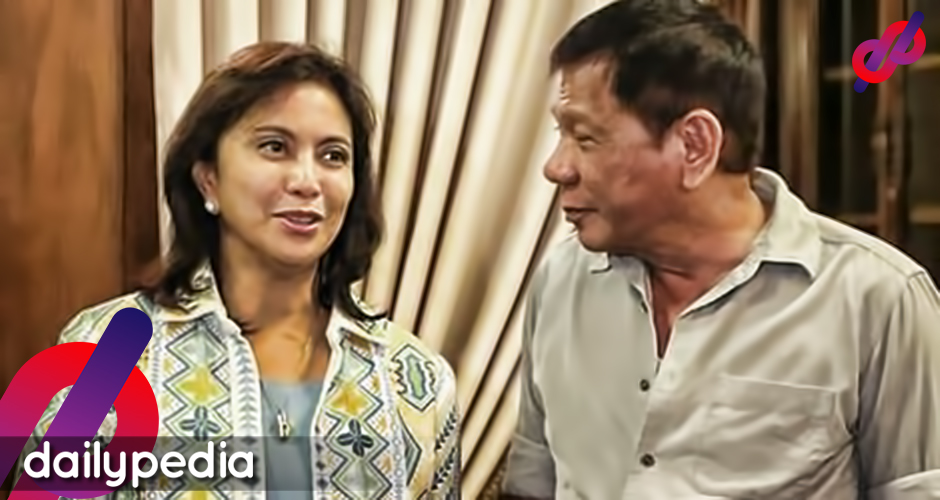 “Do not add fuel to the fire. You will just destroy the government,” he added.

Presidential legal counsel Salvador Panelo chimed in, saying that Robredo is “trying to undermine the government in managing the crisis.”

He also said Robredo’s speech is a “theatrical pretense” that was more suited for the stage.

This stemmed from the Vice President’s 20-minute speech that pointed out how Filipinos are losing confidence in the government, and how it has been emphasized during the pandemic.

Netizens were quick to take the side of Robredo, including celebrities and columnists. Comments ranged from poking fun at the President’s suggestion to use gasoline as a last-ditch disinfectant to outright rage.

President Duterte should just resign and retire. He's unfit to lead, sick, incompetent, tuta ng Tsena, and defender of corrupt officials he has refused to fire.

One celebrity, however, took things to a different level. In a now-deleted Facebook post, former sexy star Vivian Velez dissected the Vice President’s “set” and called it “the worst political branding”.

Netizens were quick to pounce on Velez, calling her out for being the “boba” one as well as bringing up one of her claims to fame—her infamous Betamax scandal.

As of this writing, the name Vivian Velez has been used in over 2,600 tweets. 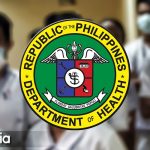