Academic Richard Heydarian tweeted about the administration’s move to appoint public figures like Mocha Uson and Robin Padilla as a part of the Philippine government.

In his tweet, he sarcastically described the two as the “best and brightest” people to serve the country. 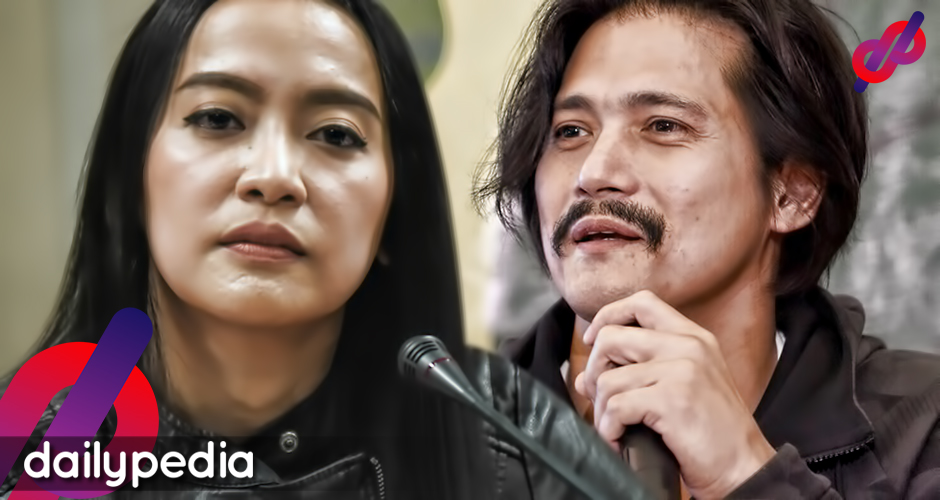 She is now the Deputy Executive Director of the Overseas Workers Welfare Administration (OWWA).

On the other hand, after his continuous support and posts to defend the Duterte administration, Robin Padilla was recently appointed as the Philippine Army Communications Panel Chief.

Both appointments of Uson and Padilla met with criticisms from netizens.

Meanwhile, Heydarian also asked the Aquino administration’s critics about their opinion regarding Padilla and Uson having a spot in the government. In another tweet, he then slammed the critics for and questioned their standards when it comes to choosing which public official to support.

He then shared his observation that the “hardcore loyalists” and “fake news consumers” are not millennials as most of the younger generation knows how to fact check.

The professor can be seen tweeting about “tatay” which is what loyal supporters of President Rodrigo Duterte call him.

Instead of this MINDLESS smearing of NINOY and AQUINOS, please lang since FIFTH YEAR na ni TATAY help him make sure hindi WORST OUTBREAK and WORST ECONOMIC CRISIS in the region ang situation…

Richard Heydarian is a political science professor at De La Salle University and Ateneo De Manila University. He is also working as an analyst for GMA Network, a columnist for the Philippine Daily Inquirer, and a writer of several published books such as The Rise of Duterte: A Populist Revolt Against Elite Democracy. 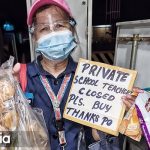 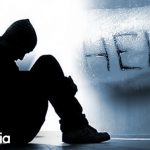