Netizens and motorists have reacted negatively to the Department of Transportation (DOTr)’s suggestion of putting tollways on EDSA.

According to DOTr Assistant Secretary Alberto Suansing, it is to lessen the number of vehicles that are passing through the national road. 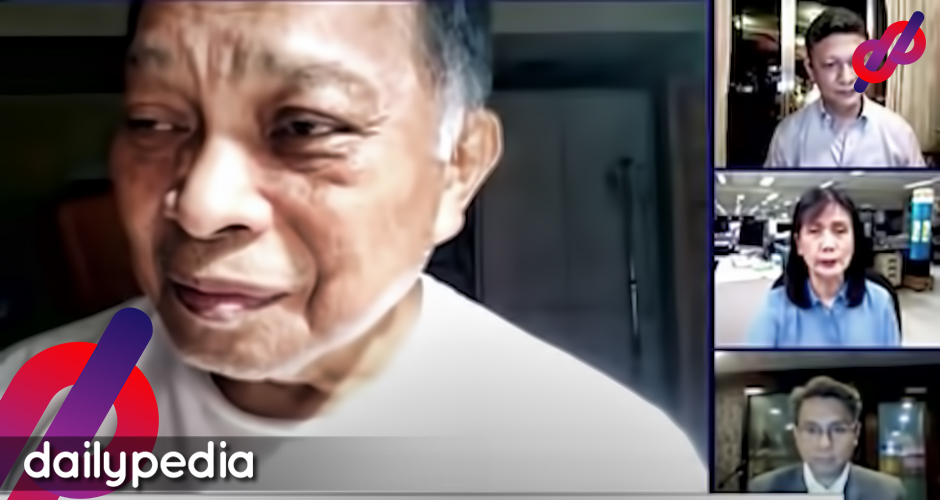 “We will also be introducing parang sa Singapore, the tolling,” he stated.

Suansing also suggested putting a time frame on when the tollways will be opened.

The ASec then explained that the measure is for volume reduction and revenue-generation.

Motorists and commuters opposed and questioned the idea regarding its importance in the current situation of the country. Some stated that the officials are only thinking about the revenue they will make if tollways are to be installed.

The effectiveness of the project regarding volume reduction was also doubted.

One netizen even said that the Filipinos are “overtaxed yet underserved” by the government.

istg filipinos are so overtaxed yet underserved we might as well overthrow the gov't. and create a new one or sumthn https://t.co/qk4Jk1oUgd

“Can you at least improve EDSA first?” a Twitter user asked.

Can you atleast improve EDSA first?
Funny how one can suggest tollway when we cannot even improve the road https://t.co/CZAh0gqA8Q

It is also said that this will only make transportation inaccessible.

Making transpo even more inaccessible. What a surprise. https://t.co/RMwyDn9jBV

The EDSA tollways operation is planned to take place sometime next year. 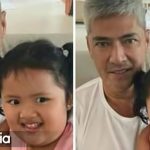 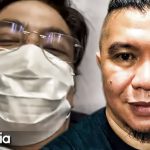